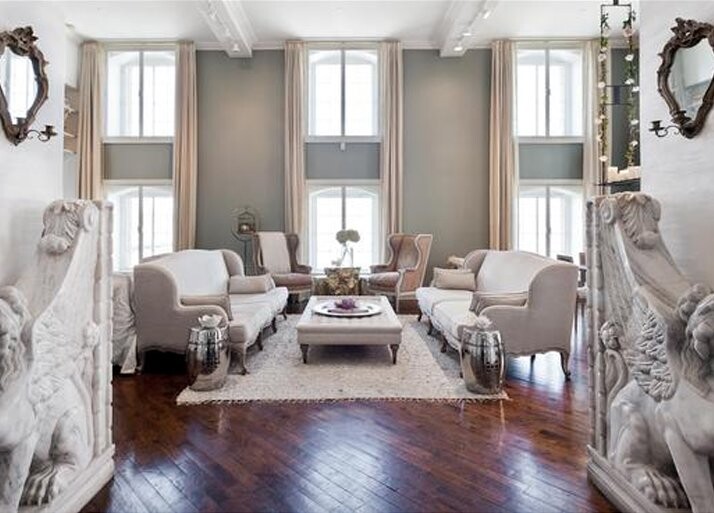 Onefinestay, the high-end accommodation service which lets visitors stay in luxury homes while the owner is out of town, has announced its expansion to New York City.

Originally restricted to London-based properties, the service has now crossed the pond, giving travellers the chance to live like a local in the iconic metropolis known as the Big Apple.

The company hopes to replicate the success of its London model, which sees hundreds of hosts enjoying the flexibility of using their own homes when in town, whilst earning significant income when they are away – with some hosts said to earn in excess of $50,000 a year.

A number of distinctive New York homes have already been added to onefinestay’s roster, including a sugar warehouse with views across the Hudson, an historic loft in Soho, a laid-back Nolita apartment and a state-of-the-art condo in Chelsea.

Known as ‘unhotels’, the properties combine the character of a private home with the convenience and comfort of a hotel, with service including 5* linens and toiletries and an iPhone loaded with local recommendations and tips from the homeowners.

Greg Marsh, co-founder and CEO of onefinestay, said: “Two years ago we hardly dared dream that owners of high-end homes would be so receptive to our new accommodation concept.

“But today, with hundreds of members in London, thousands of satisfied guests worldwide, and already dozens of homes in New York, we are hugely excited about our international expansion.”

The New York City launch is part of the company’s ambitions to have a property in every major world city.