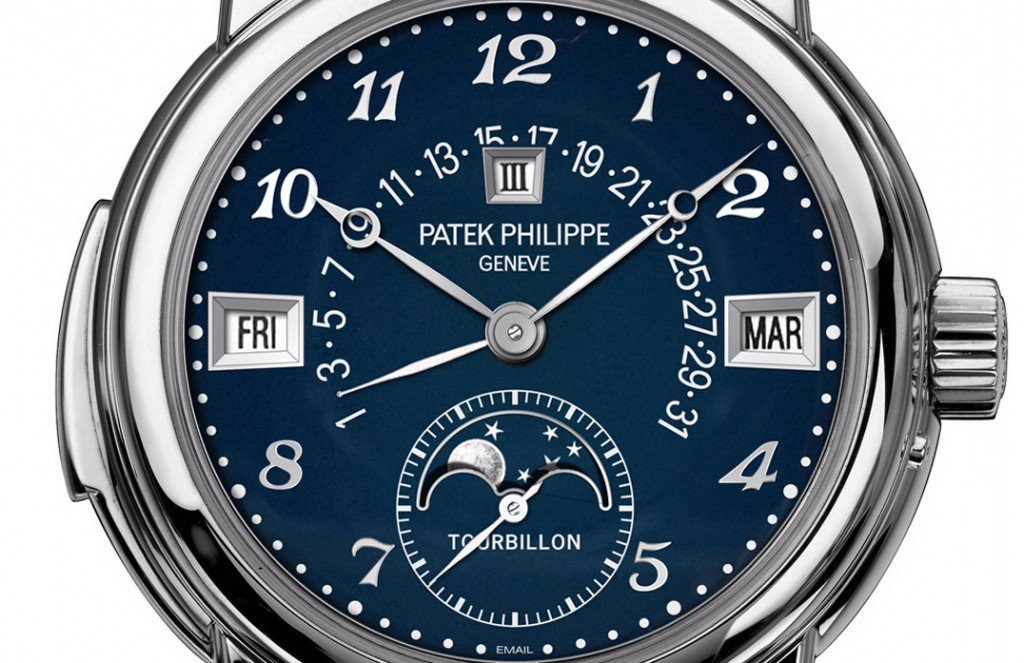 The Only Watch auction, the world-renowned charitable fundraiser for research on Duchenne Muscular Dystrophy, yielded almost €10.5 million in Geneva on Saturday – making it the most expensive edition of the auction ever held.

Staged for the first time outside of Monaco, among the sales at the prestigious auction was the most expensive wristwatch ever sold publicly, a one-of-a-kind stainless steel creation by Swiss brand Patek Philippe which received €6.8 million.

The watch’s grande complication includes a tourbillon, minute repeater, and retrograde perpetual calendar all in a small, wearable package, while its steel case is complemented by a rich blue dial and matching strap.

Among the other stand-out watches to go under the hammer were Piaget ‘s Altiplano 900P, featuring striking metallic red hands, which sold for €65,000.

Luc Pettavino, President of Association Monégasque contre les Myopathies (AMM) and Founder of Only Watch, said: “I want to thank everyone who has been helping us so generously to make this 2015 edition a new amazing success and in particular: HSH Prince Albert II of Monaco, the 44 watchmakers, the co-organizers Phillips in association with Bacs & Russo (Mercury Group) and the Monaco Yacht Show, the partners, the collectors and the donators.

“Thanks to Only Watch, we have been able, for the past ten years, to play an active role in fundamental and applied research on Duchenne Muscular Dystrophy. This fantastic result will allow us to strongly continue targeting a cure on this severe disease.”