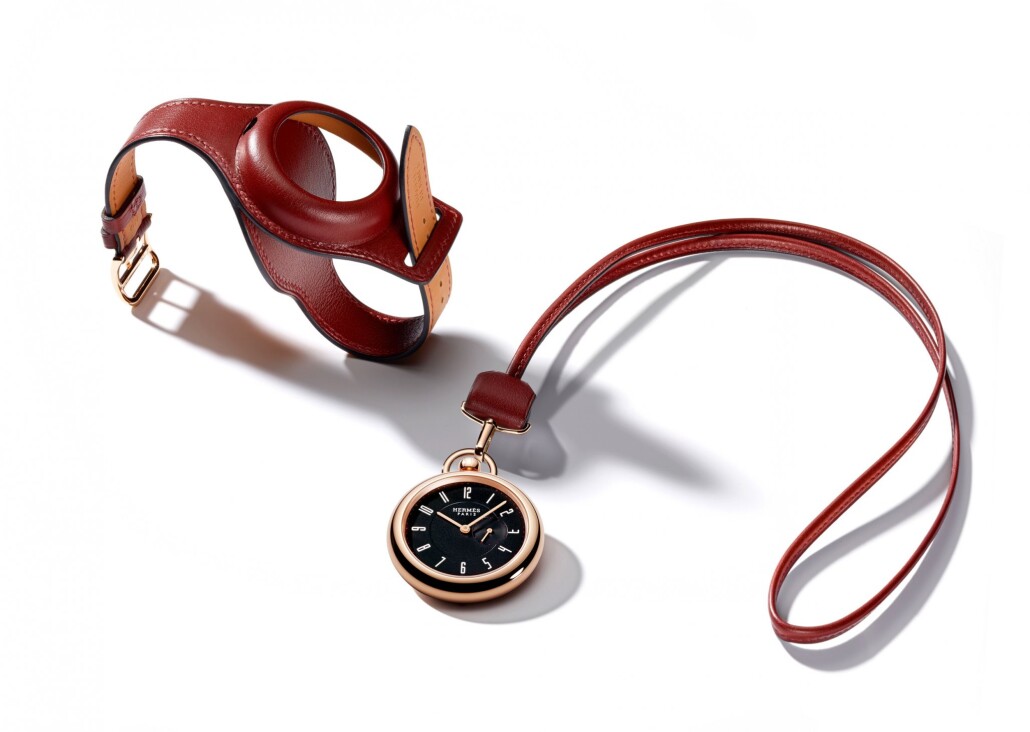 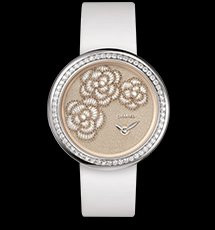 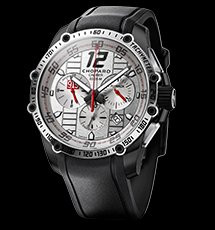 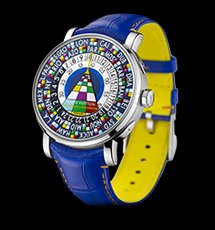 Only Watch Charity Auction 2015 to Take Place in Geneva

Only Watch, the world renowned charity auction supported by almost the entire luxury watch industry, is to take place in Geneva, Switzerland for the first time in November.

Since 2005 the auction, which raises money for research into Duchenne muscular dystrophy, has been staged every other year in Monte Carlo during the Monaco Yacht Show, but this year the venue has changed to Geneva which boasts a long history of watch-making.

Watch brands create one-of-a-kind timepieces for the auction, with 44 models set to go under the hammer at this year’s edition. Prior to the sale, all of the Only Watch models will embark on a global tour to some of the world’s main capitals of luxury.

The tour will begin at the Monaco Yacht Show in September before moving on to Hong Kong, Beijing, New York and London before its final destination of Geneva.

Among the most striking timepieces to be sold this year is The Pocket by iconic French brand Hermès (pictured above). The special edition rose-gold and black watch come with both a red leather strap and a fob for holding the elegant piece.

Supported by HSH Prince Albert II of Monaco, Only Watch has generated more than €15 million euros since its creation and has contributed to significant advances in research over the last 10 years.

The 2015 Only Watch event will take place on November 7th and will be operated by the newly created Phillips auction house and the watch auction consultants Bacs & Russo.