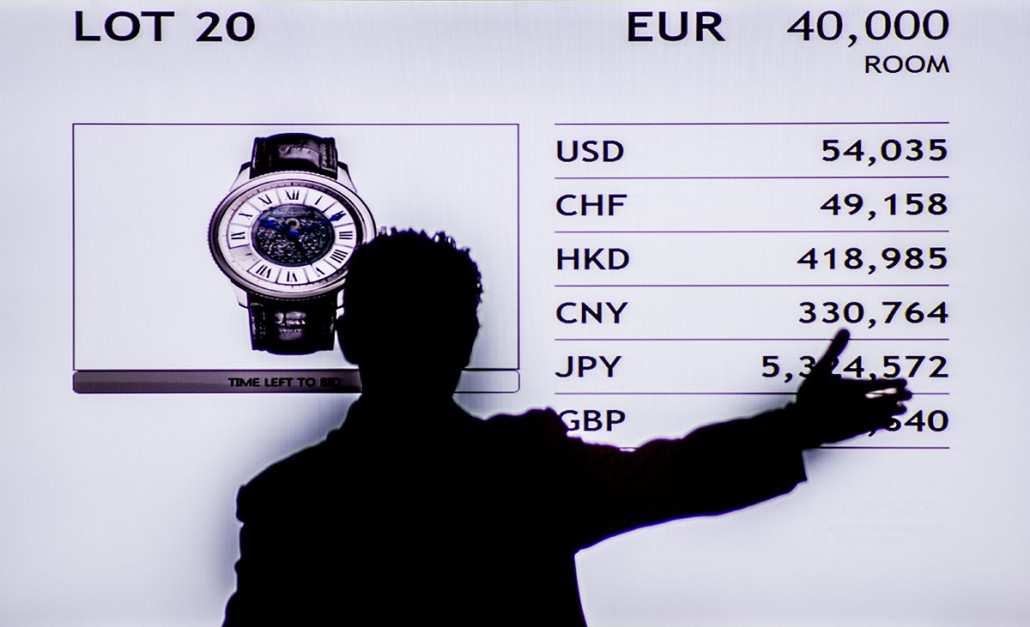 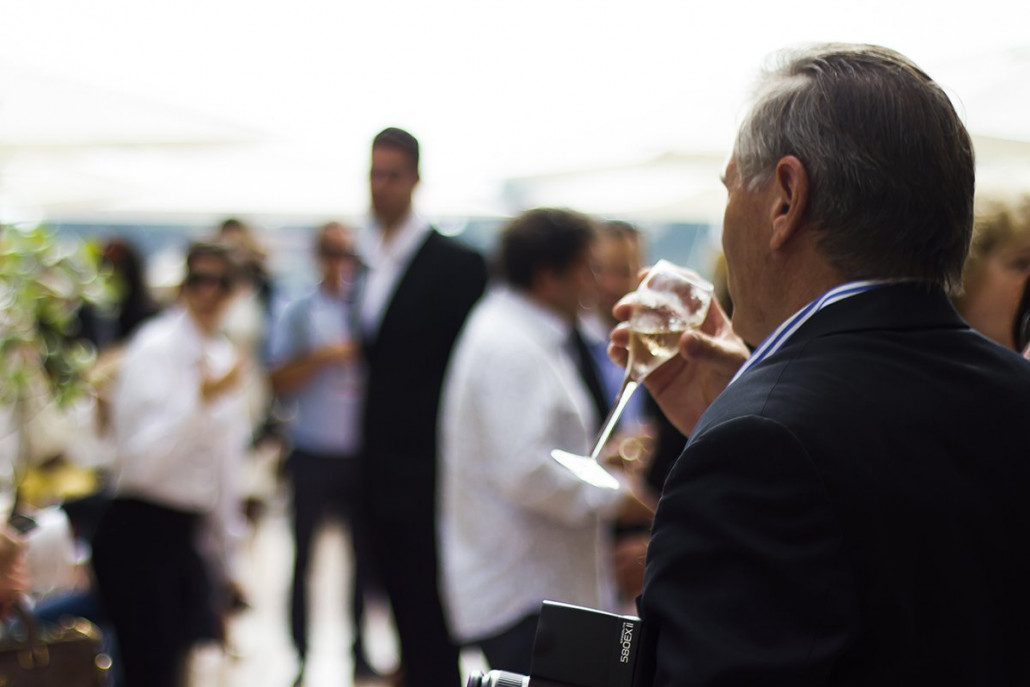 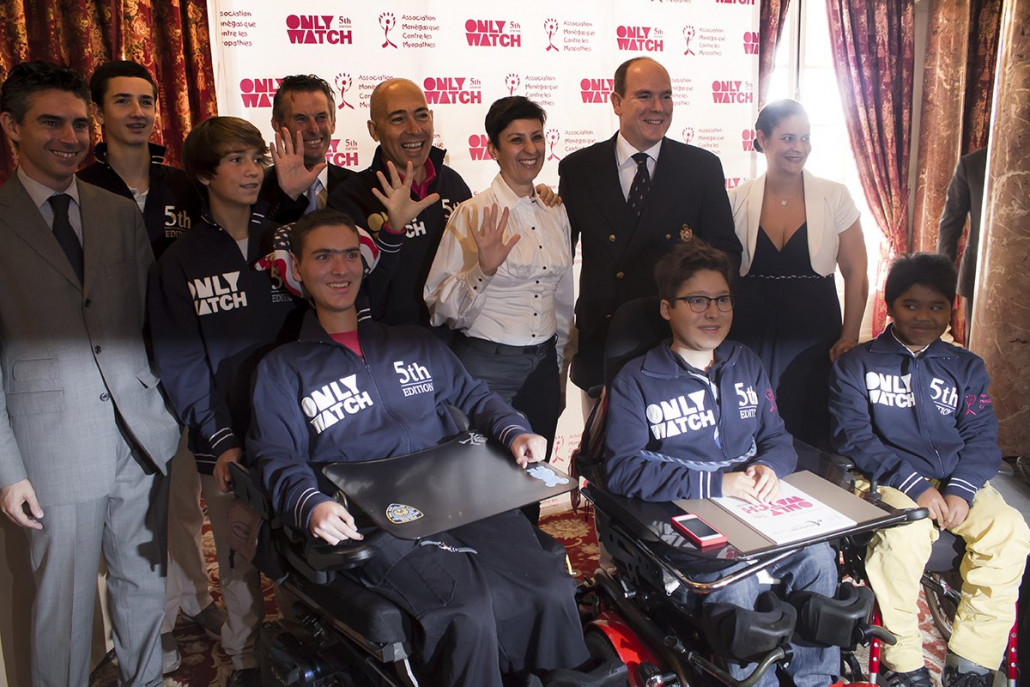 The prestigious Only Watch charity auction, which raises money for research into Duchenne Muscular Dystrophy, took place in Monaco last Friday, yielding over €5 million in proceeds.

Taking place at the Hotel Hermitage in Monaco, the largest sale of the auction by some distance was for a creation by Swiss watchmaker Patek Philippe, which went for an impressive €2,950,000 – the largest amount ever received at an Only Watch auction.

The 5004 Split-Seconds Perpetual Calendar in Titanium drew gasps from the audience when it sold for the record amount. One of only four known Pateks to ever be made in titanium, it features a solid gold dial that has been hand guilloche'd to resemble a carbon fibre pattern.

A total of thirty-three unique watched created by some of the world’s most renowned watch brands went under the hammer at the high-profile event, which is operated by timepiece auctioneer Antiquorum.

Present for the auction were several of the watch brands’ CEOs as well as long-time patron of Only Watch, Prince Albert of Monaco, and a number of children inflicted with Duchenne Muscular Dystrophy, a severe muscle wasting disorder.

Since 2005, the Only Watch auction has been held every two years and takes place during the Monaco Yacht Show.