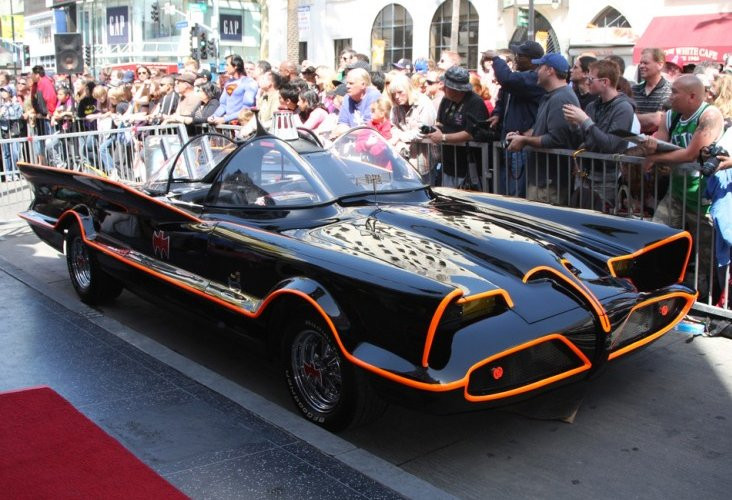 Original Batmobile to go Under the Hammer

The original Batmobile car driven by Adam West in the iconic 1960s TV series “Batman” is to go under the hammer for the first time ever in January.

Created by the Ford Motor Company in 1954, the legendary automobile began life as a one-of-a-kind 1955 Lincoln Futura concept car, launching at the 1955 Chicago Auto Show.

Built by hand at Ghia Body Works in Turin, Italy, the 19-foot car was painted a pearlescent blue-white and boasted several curious features including a push-button transmission, instruments mounted within the steering wheel, and external microphones that could transmit traffic noises to its occupants

In the later 1950s it was purchased by renowned automobile customizer George, who, in 1965, was approached by 20th Century Fox Television and Greenway Productions about using the car in the upcoming Batman TV series.

Ahead of its small screen debut, the car was heavily customized, augmented with a host of outlandish components including an antenna activator, a batphone, and rear-mounted parachutes.

Throughout its subsequent career, the car has remained part of Barris’ personal collection.

The Batmobile will be auctioned on January 19th in Scottsdale, Arizona, by the Barrett-Jackson auction house.