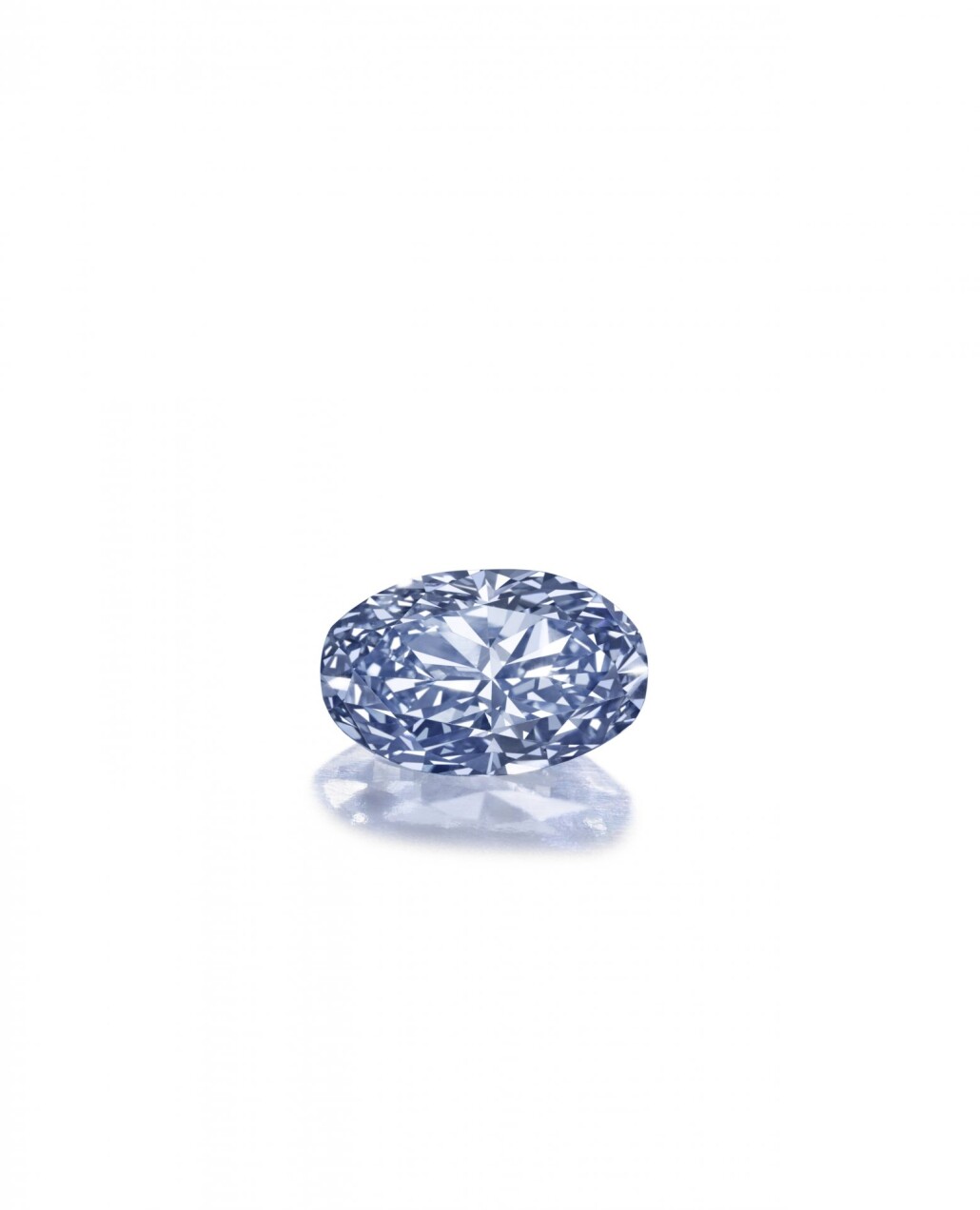 The glittering Bonhams London auction is set to kick off the autumn season in style with its Fine Jewellery sale taking place on Tuesday 20 September. Headlining the sale is a stunning oval-cut blue diamond as well as a pair of Kashmir Sapphires which are set to sparkle throughout the event.

Weighing 3.81 carats, the Fancy Intense Blue diamond is accompanied by a GIA report and hails from a private British collection. It is estimated at £1,300,000-1,800,000. As well as this, a pair of Kashmir sapphires are set to sparkle at Bonhams London on Tuesday 20 September.

Blue diamonds are very rarely seen on the market and fancy-coloured diamonds are among the most valuable and sought-after in the world. They have delighted royals and celebrities over the centuries, with the most famous blue 'Hope Diamond' bought by King Louis XIV of France in the late 17th Century.

Jean Ghika, Head of Jewellery for Bonhams UK & Europe, says: “Blue diamonds are extraordinarily rare and account for only 0.004% of all diamonds mined. This particular diamond is categorised as a Fancy Intense Blue with no modifying or secondary colour. With so few blue diamonds coming to auction we are anticipating global interest.”

Bonhams has a strong track record of selling blue diamonds and holds price-per-carat world auction records for both a Fancy Deep blue diamond at $1.77m per carat. Founded in 1793, it is one of the world's largest auctioneers of fine art and antiques.