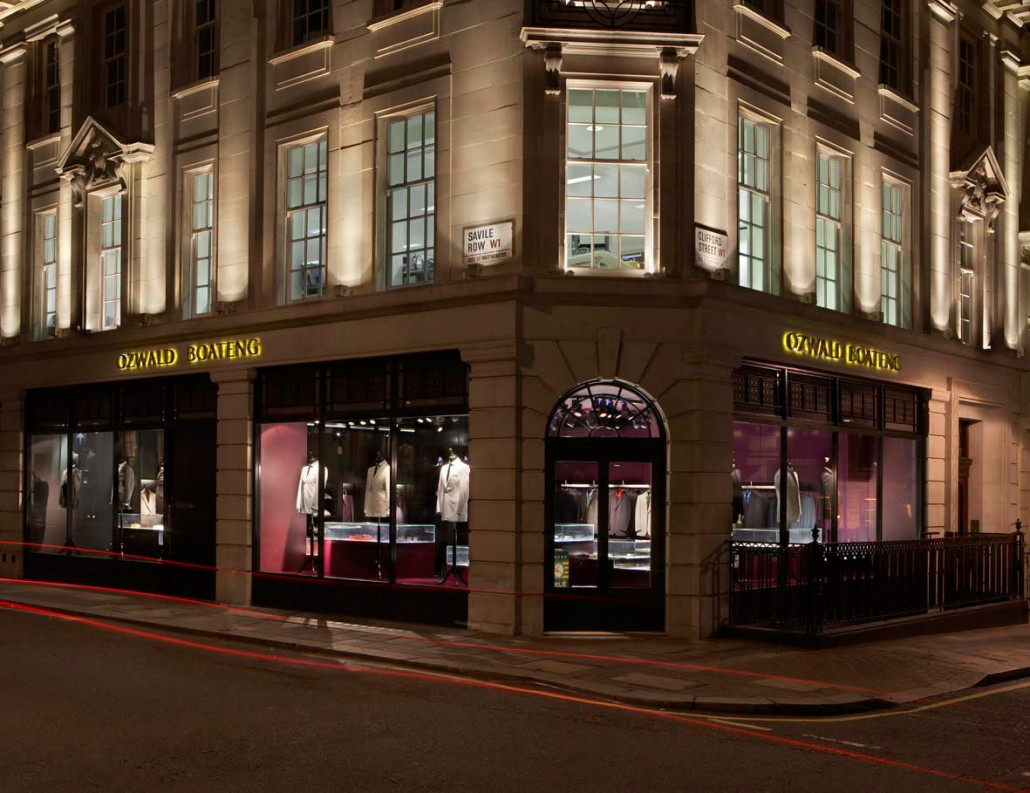 High-end British clothes designer Ozwald Boateng is planning a major expansion of his fashion empire which could see the opening of up to 100 new stores across the world.

According to reports in The Sunday Telegraph newspaper, Mr Boateng has held talks with banks and investors about the proposals, which would see a £150 investment by 2016.

The 44-year-old said he wants to replicate the success of Tom Ford and legendary fashion house Louis Vuitton – both of whom have grown to become global brands through strategic expansions.

He is already planning a new store in London – likely to be located in the prestigious Sloane Street area of west London - to open in the next 12 months, whilst a site in Paris is also being looked into.

“The plan is [to open] between 50 to 100 stores,” Mr Boateng told The Sunday Telegraph.

“As much as I am being very bullish, there are other brands you can use as an example of how to do it right.”

Mr Boateng said that his business has prospered despite the global economic downturn by withdrawing from the wholesale and licensing markets and focusing wholly on retail.

He also stated his belief that there are significant opportunities for luxury fashion brands in emerging markets.

Ozwald Boateng opened his first shop on Savile Row at the age of 23.