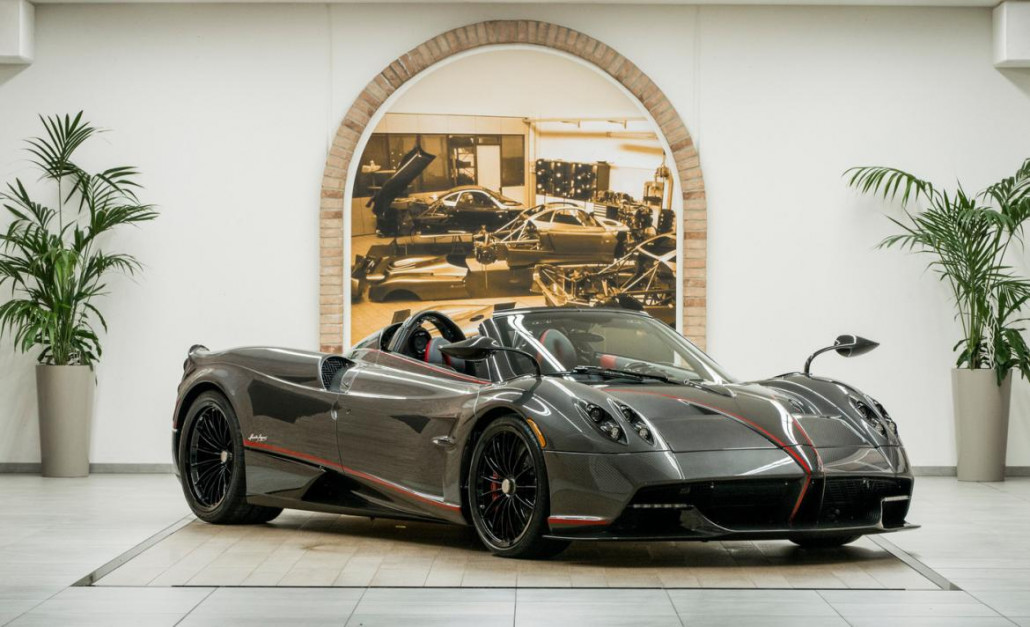 Pagani Huayra Hypercar Available for Rent at $25k Per Month

In recent years car leasing has become a popular option with those who like the idea of changing their motor on a regular basis, for a relatively affordable cost.

For luxury car enthusiasts, it has also given them the opportunity to drive models they may otherwise not have been able to afford.

But now Italian carmaker Pagani has upped the ante in serious way by making its a $2.4 million Huayra Roadster available to rent for a cool $25,000 per month, making it the world’s most expensive ever car lease.

Putnam Leasing, a company that specialises in leases for ultra-luxury vehicles, has come up with a new deal which will put you behind the wheel of a rare convertible Huayra for just $25,339 a month over the course of 60 months.

The agreement also lets the purchaser transfer the contract to a different vehicle at any time without a penalty. And to make the deal even sweeter, the leasing company says that if the car increases in value by the end of the lease term, the lessee gets the difference between the sale price and the predicted residual value.

Just 100 Huayra Roadsters exist anywhere in the world, each powered by a twin-turbo AMG V12 engine putting out 752 horsepower.