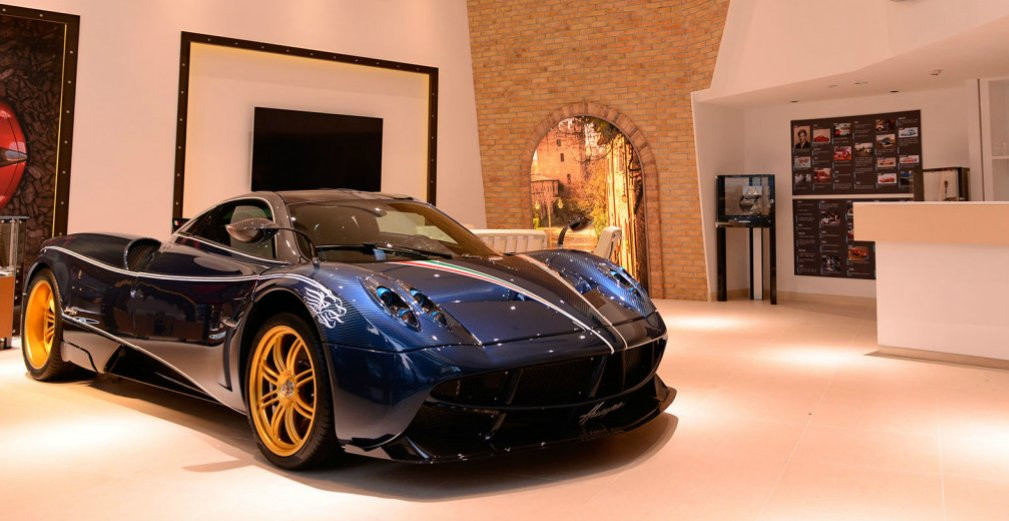 Italian sports car manufacturer Pagani, renowned for its use of ultra-light carbon fibre, has opened its first ever Asian showroom in the Chinese city of Shanghai.

The grand opening was marked by an unveiling ceremony held in Xintiandi, Shanghai last month, during which the brand presented the new Huayra Dinastia limited edition custom-made for the Chinese market to the public.

Pagani founder Horacio Pagani, graced the occasion and witnessed the moment with the array of guests and the global media in attendance.

Last year Pagani opened an office in Hong Kong, designed to serve as a strong foundation for making inroads into the Chinese market.

Pagani Automobili S.p.A was founded in 1992 and is based in San Cesario sul Panaro, near Modena, Italy.

The brand’s first ever model, the Zonda C12, was first presented at the 1999 Geneva Motor Show.