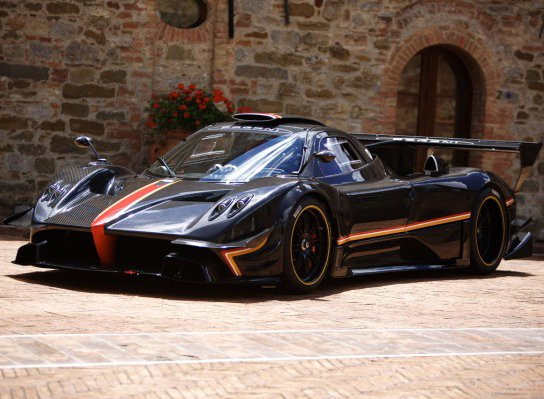 Italian sports car makers Pagani are to launch a new addition to their stable of models featuring the ultra-light material carbon-titanium.

Other notable features include CCMR disc brakes, said to be lighter than its predecessor’s and able to operate at cooler temperatures, as well as several high tech components including DRS (Drag Reduction System) which changes the downforce settings of the rear wing to achieve improved stability.

The Zonda Revolucion is available priced at €2.2 million (£1.87m), before taxes.

Pagani Automobili S.p.A was founded by Horacio Pagani in 1992.