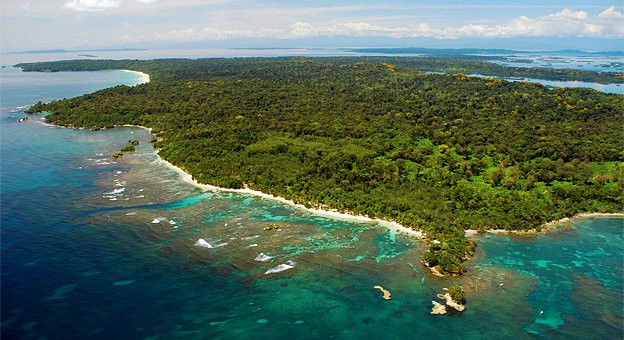 Panama’s reputation as the next big luxury hotspot has been enhanced after it was named the top destination of 2016 by a major travel publication.

The country, which is situated on the isthmus linking Central and South America, received the lofty title from Travel + Leisure magazine, which conducted a survey into visitor bookings across a three-month period.

The survey found that Panama has received a growth in year-on-year bookings of +107%. Second in the list was Thailand (+92%), with Switzerland third (+56%).

Additionally, Panama, which boasts one of the fastest growing economies in Latin America, was polled as the best place to retire, with residents praising the country for offering cheaper and healthier living conditions.

Having languished in the shadow of its neighbours Costa Rica and Nicaragua, in the last few years Panama has gained the attention of the luxury travel industry.

A convenient passageway between east and west, the country is made up of a unique mix of urban centres, rainforest sand untouched beaches.

The country is also making it easier to travel to and within Panama. It launched Central America’s first subway in 2014 and plans to add a second line that will connect Panama City to Tocumen International Airport in the future.