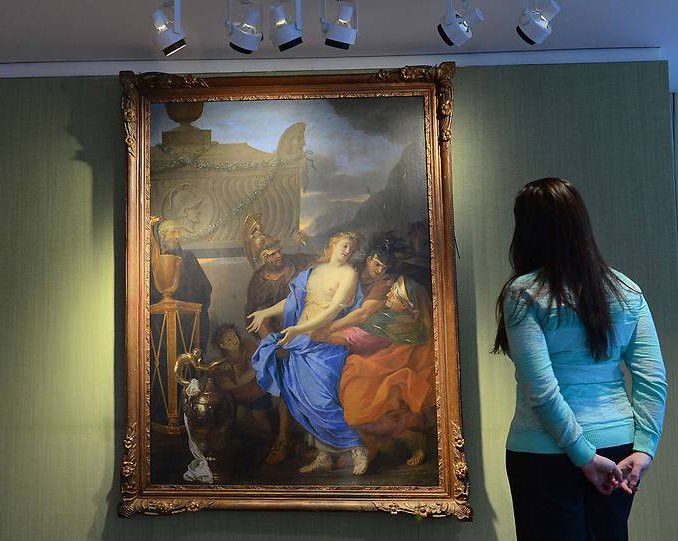 When the Paris Ritz decided to close its doors last year ahead of a major renovation program, it lead to the discovery of a truly remarkable work of art.

Nestled in one of the hotel’s suites – the very same residence, in fact, in which fashion icon Coco Chanel lived for more than 30 years – was an oil painting by 17th century artist Charles Le Brun. Incredibly, the painting’s provenance had remained unknown to the hotel for all that time.

The painting was discovered in the hotel in July by Christie’s auction house employee Olivier Lefeuvre, a month before the Ritz closed its doors for a two-year renovation.

Now, the artwork is to be sold by Christie’s auctioneers and could raise up to €500,000 for the foundation established by owner Mohamed Al Fayed in memory of his son Dodi, the late boyfriend of Princess Diana.

Identified by experts as an early work by Le Brun, who went on to become of the dominant figures of 17th century French art, the newly discovered artwork depicts the killing of Trojan princess Polyxena after she was implicated in the death of the mythical Greek warrior Achilles.