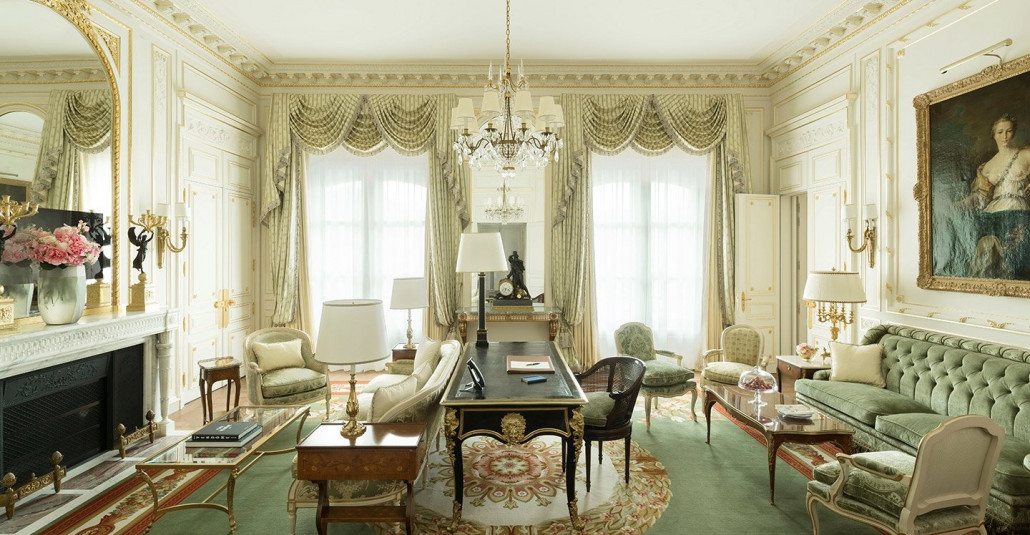 The iconic Paris Ritz hotel has finally reopened its doors after a comprehensive four-year overhaul.

Located on Place Vendôme, the historic hotel was purchased by Eygptian business-mogul Mohamed al-Fayed from the Ritz family in 1979, before he choose to shut it for the first time in its history in 2012 in order to restore it to its former gilded glory.

Originally a private palace, the new Ritz Paris remains faithful to its roots of traditional 18th century French décor, but has been updated with several 21st century touches.

Additional glass panels have been added to the ceiling of the entrance way to add more natural light, the entire plumbing and central heating systems have been replaced, and high-speed internet access has been put in place throughout.

The number of rooms in the hotel has actually decreased, with the total now standing at 142 instead of 159, as some have been enlarged to make way for three new suites: The Mozart, Proust, and Maria Callas.

In addition to booking a night in Coco Chanel’s original suite (the famed designer lived at the Ritz for over thirty years), guests of the hotel can also now enjoy access to the world’s first Chanel spa.

Titled Chanel au Ritz Paris, the spa is part of the hotel’s new health club and has seven treatment rooms which offer a range of customizable Chanel beauty-related experiences.