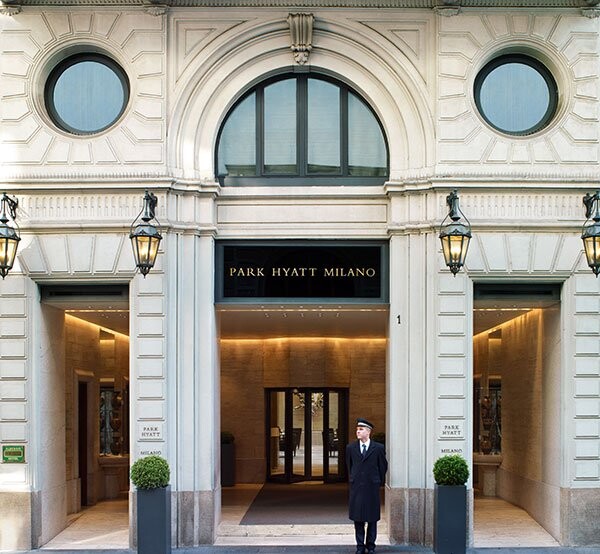 The Park Hyatt Hotel in Milan, Italy has been named the “Best hotel in the world for quality of its services” by influential American magazine Travel + Leisure.

The title was awarded by the magazine based on all aspects of life in the hotel including room service, spa, restaurant, concierge, bar and event organisation.

Located in a building dating back to 1870 in the heart of the city, the Park Hyatt Milano also came fourth in the magazine’s category of “Best Hotel in Europe.”

The hotel boasts a staff of 150, and is helmed by manager Claudio Ceccherelli, who has been in the role since its opening nine years ago.

The latest award is the most recent in a succession of honours bestowed upon the hotel thanks to its reputation for high-quality services.

The Park Hyatt Milano became the first Hyatt hotel in Italy when it opened in 2004.