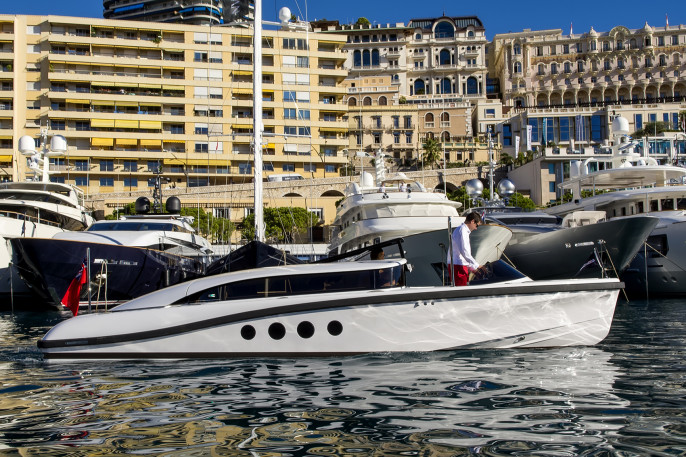 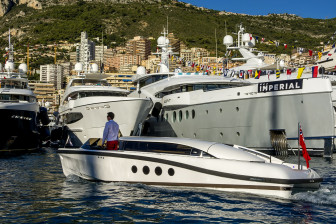 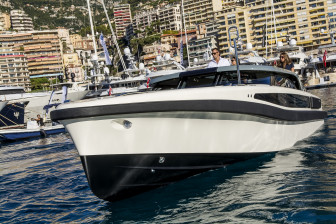 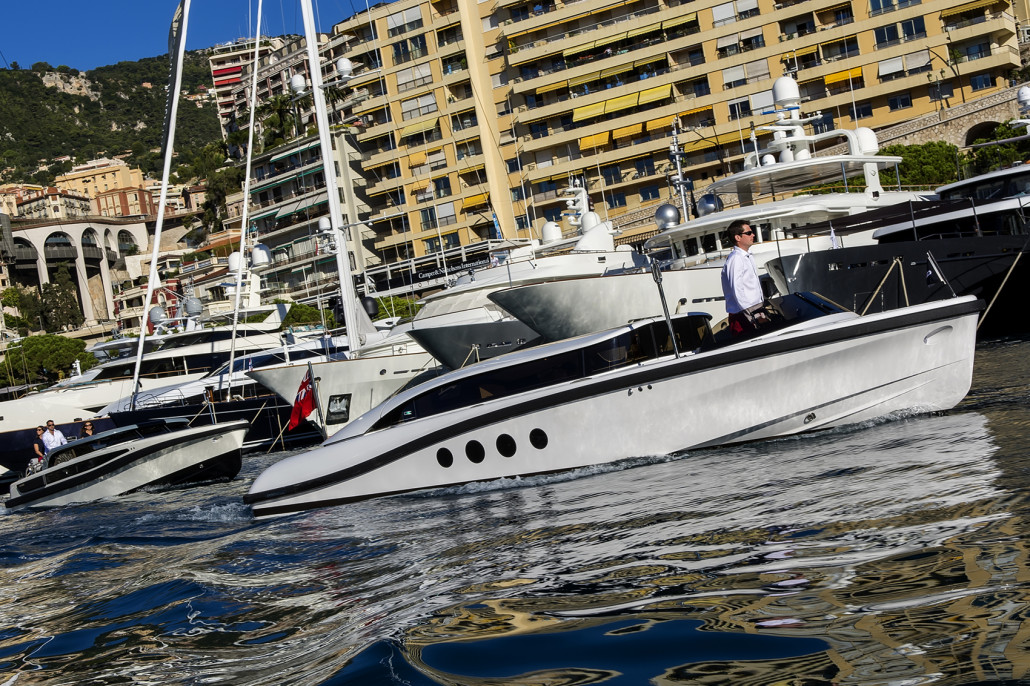 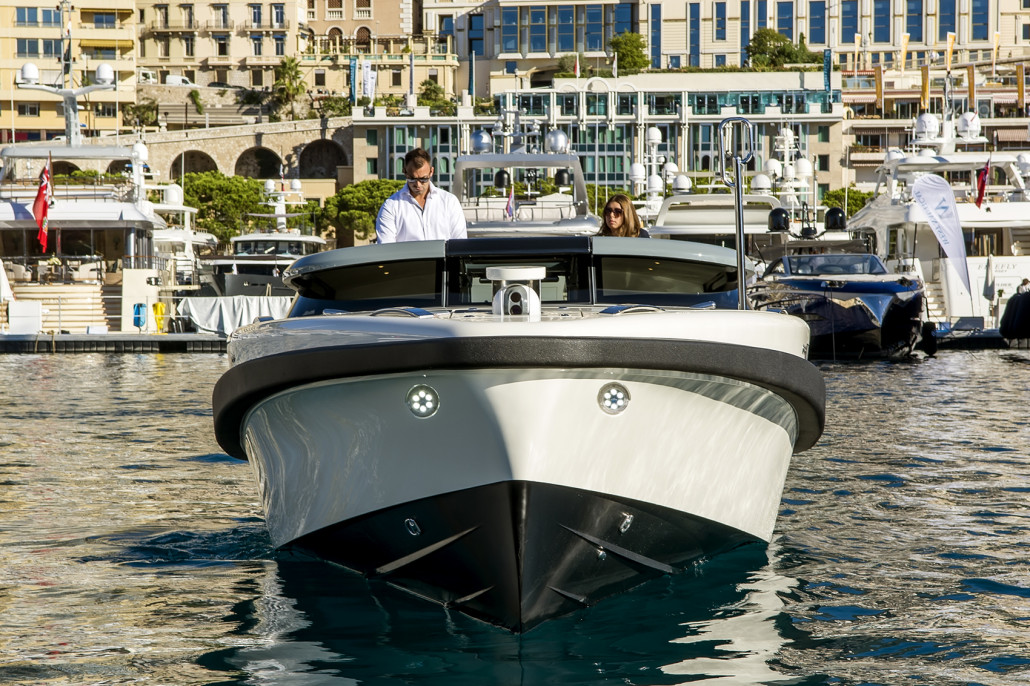 Among the array of luxurious superyacht accessories and toys on display at the upcoming Monaco Yacht Show will be three lavish tenders designed and manufactured by Hampshire-based Pascoe International.

Two of the crafts are part of Pascoe’s flagship ‘Limousine’ range, based on the company’s highly developed hull and engineering platform, and one of the pair is destined for a truly prestigious home – the 106-metre Oceanco sailing superyacht ‘Black Pearl’.

Custom designed for the Dutch-built yacht, which was launched in 2016, the tender boasts individual seating for 12 guests, along with panoramic windows, full length roof glazing, and a sophisticated suit of audio equipment.

Meanwhile other notable features include a fully appointed day head, as well as automated doors and hydraulic boarding platform.

Finally, another entirely distinctive but equally innovative 10.20-metre Limousine will complete the set of crafts due to make their world debut in front of Pascoe’s stand in Monaco.

Pascoe International started producing tenders in 2004, building two custom tenders for the world’s most famous sailing yacht, The Maltese Falcon, in collaboration with Ken Freivokh Design. Since then, the company has gone on to build and deliver over 160 luxury supeyacht tenders.

Pascoe’s new additions to its already impressive portfolio will be on display at the Monaco Yacht Show from 27 – 30 September. Visitors should go to Stand TS12.