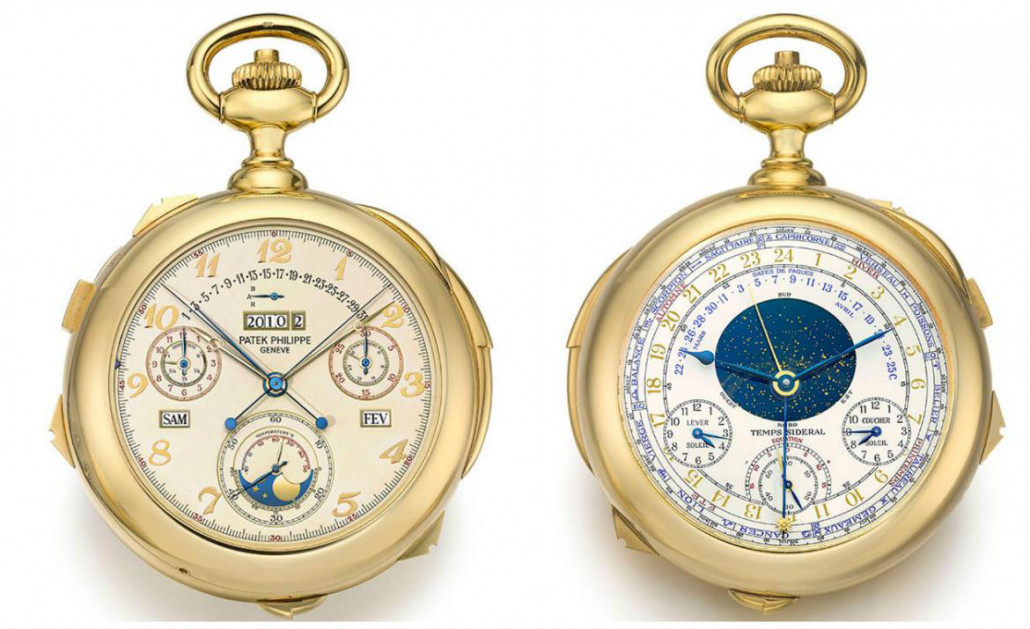 That reputation is expected to be enhanced at an upcoming sale in Geneva, where the brand will be placing under the hammer a 1980s pocket watch  which is projected to fetch up to $7.7 million.

Already touted as the star of the Sotheby’s Important Watches auction, the Calibre 89 watch is the most complicated Patek Philippe ever seen. It boasts of 33 Complications and is 9cm in diameter, with a thickness and weight of 4cm and 1.1kg respectively.

Complete with 1,728 components in all, the watch was originally produced in four colours – yellow, white, rose gold and platinum.

The current yellow gold version of the Patek Phillipe Calibre 89 was previously sold by Antiquorum for $5.1 million in November 2009, before it fetched $11 million at Christie’s last year.

Founded in Geneva, Switzerland in 1851, Patek Philippe has grown to become one of the world’s most recognised watch brands.