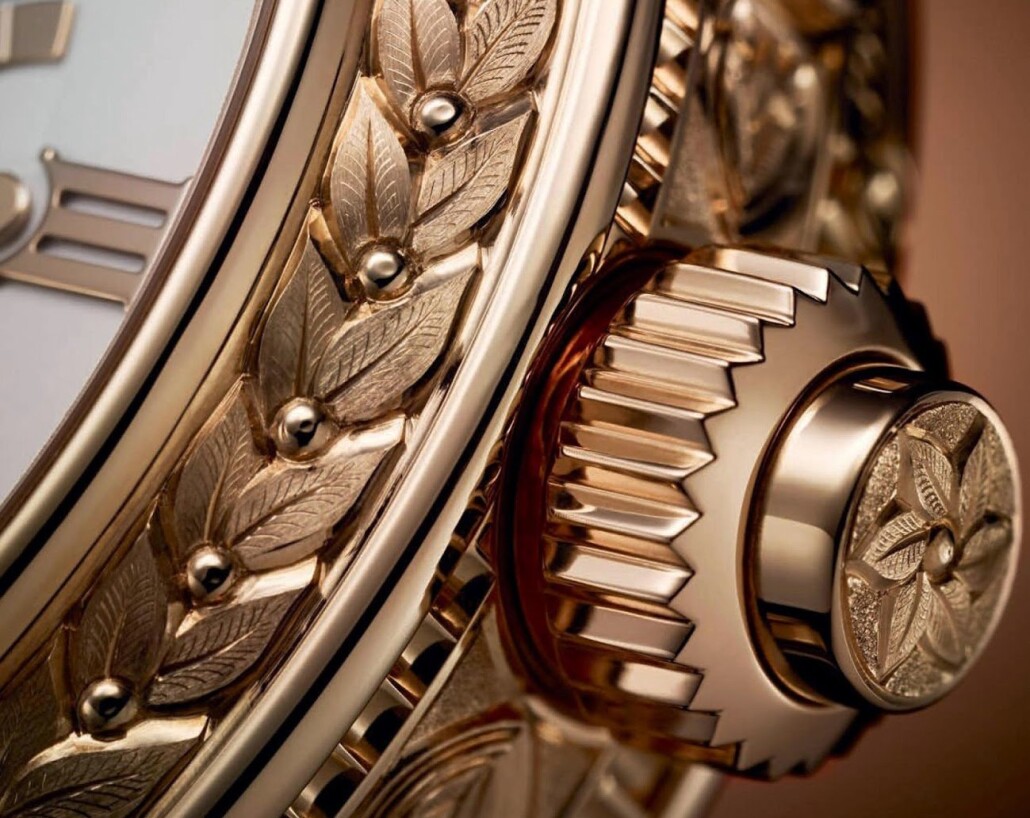 Limited to just seven pieces, the Grandmaster Chime features 20 different complications – including several sonneries and repeaters – making it the most complicated wristwatch ever made.

Furthermore, boasting 18-karat gold and sapphire crystals, the watch has achieved the impressive mantle of being the priciest wristwatch ever produced by the world renowned Swiss watchmaker.

Other notable features include two faces – one showing the time and the other the calendar – with the case turning on a vertical axis to alternate between the two.

According to Patek, 100,000 hours were spent working on the watch’s development production and assembly, with 11,060 hand-finished parts encased within the watch.

One of the seven limited editions will go on display in Patek Philippe’s permanent collection in Switzerland.