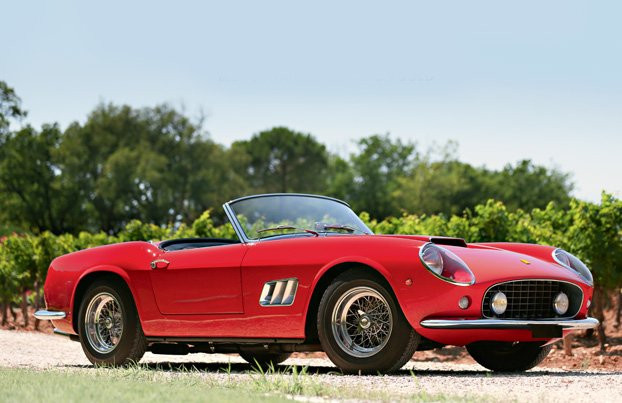 The 2015 Pebble Beach Concours d'Elegance, one of the world’s most prestigious displays of luxury and classic cars, came to a close last weekend, with over $400 million in sales reported across the week’s auctions.

This year, all of the top three cars by price were Ferraris - with a 1964 Ferrari 250 LM Coupe auctioned by RM Sotheby's as the top car of the week, fetching $17.6 million.

McKeel Hagerty, CEO of collectible-car insurance company Hagerty, said: “Prices for special cars are increasing, prices for emerging segments (like 1980-'90s cars) are increasing, but elsewhere prices are consistent with what we witnessed during the January auctions."

First conducted in 1950, the Pebble Beach Concours d’Elegance is often said to be the world’s premier celebration of the automobile.