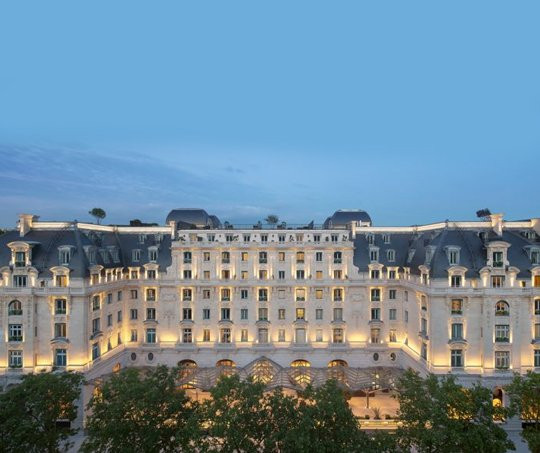 One of the most eagerly awaited hotel openings in years is nearly upon as and Peninsula Hotels are certainly going the extra mile to mark the occasion.

The Hong Kong-based luxury hotel operator is to open its new Paris residence at the beginning of August and it is celebrating by hosting a worldwide festival of “All Things French” across all of its hotels worldwide.

The festivities will include special animations, French-themed food promotions and classical French music.

Meanwhile “Maître Pâtissier” pastry classes will be hosted across all hotels for guests and their children where budding chefs will be able to try their hand at making French pastry classics.

The revelry will extend through the end of the year, with each Peninsula hotel also choosing its own way to mark the occasion. On Bastille Day on 14 July, Peninsula hotels in New York, Chicago and Beijing will host an array of French-themed events and parties.

Peninsula Hotels operates nine hotels across Asia, Europe and the United States. Its flagship hotel in Hong Kong opened in 1928.

The new Peninsula Hotel in Paris is located on Avenue Kléber, one of the twelve avenues leading out of the city’s iconic Arc de Triomphe.