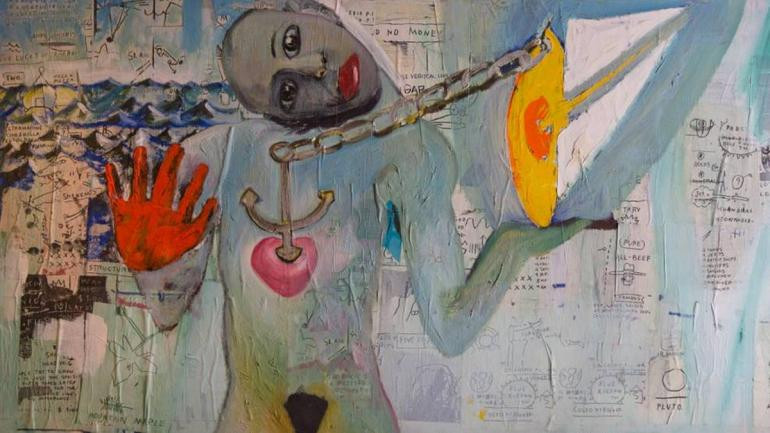 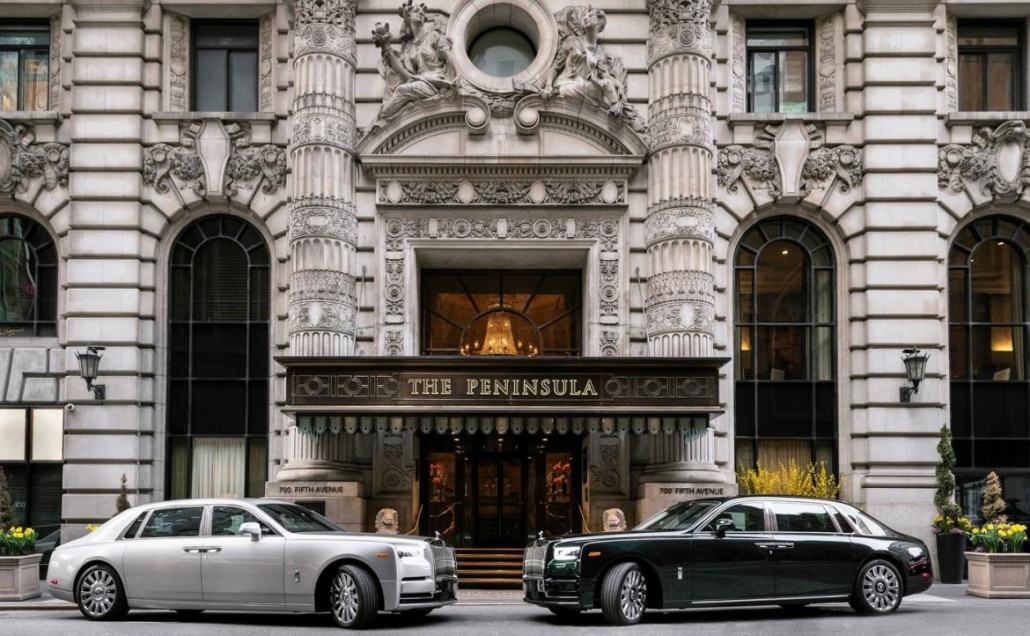 The Peninsula New York, one of the Big Apple’s most luxurious hotels, is to mark its 30th anniversary with an exhibition dedicated to 1980s artists indelibly linked with the city, including the iconic Andy Warhol.

As well as Warhol artwork, the exhibition also features a selection of pieces by Francesco Clemente, Keith Haring, Jean-Michel Basquiat and Barbara Kreuger, whose works will be displayed throughout communal spaces of the hotel.

On entering the lobby area, guests are immediately treated to Haring’s large-scale piece, “Untitled,” which occupies a prominent position in the lower seating area.

As well as the impressive portfolio of canvas art pieces, there are also three portraits of Andy Warhol and Jean-Michel Basquiat captured by legendary photographer Micheal Halsband.

Earlier this year, the Peninsula New York announced it would be celebrating its 30th birthday by offering guests the chance to indulge in an ultra-luxurious $3,000 facial

Peninsula Hotels operates hotels across Asia, Europe and the United States. Its flagship hotel in Hong Kong opened in 1928.