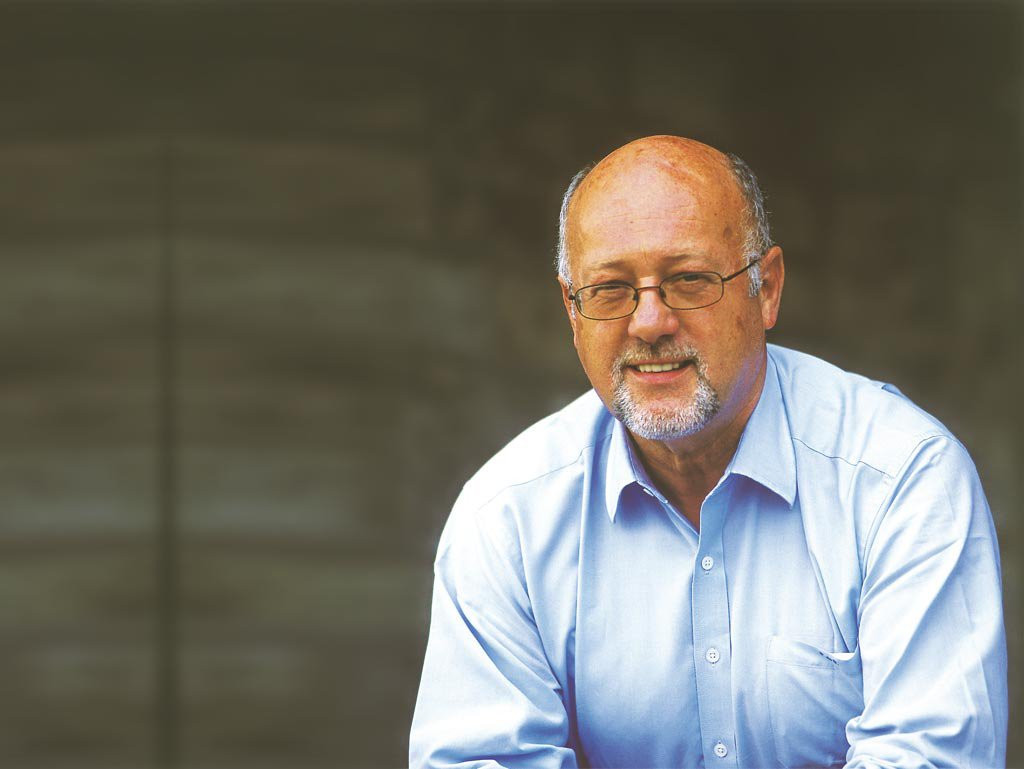 An international businessman who has achieved great success over the years across a diverse range of industries, Peter De Savary remains brimming with enthusiasm for what is one of his most ambitious ventures yet.

Alongside his marketing partner Robin Paterson, the UK-born entrepreneur is busy investing his energy – not to mention a huge amount of money – into revitalising the small Caribbean island of Grenada with a tranche of development projects that include a superyacht marina, luxury properties and hotels, and an eco spa.

Superyachts.com spoke to Mr De Savary to find out more about his long-standing passion for Grenada, his vision for the island, and why he thinks it will soon become “the little Switzerland of the Caribbean”.

“I first came to Grenada in 1952 as a boy and have had business interests here for 35 years,” he said. “It’s always been a very special place to me and for the past seven years I’ve been living here. I’m lucky enough that I could base myself anywhere in the world, so the fact that I am here out of choice, not necessity, is a bit of an advertisement in itself.

“I looked for somewhere with great potential that ticked all the boxes, and I concluded that this was the place. It has beautiful beaches, but also mountains with a distinct climate, and unlike so many other places the island isn’t overdeveloped. We want to retain that aspect of the island by making sure all of the changes we put in place are discreet and low-key, and by attracting a chic, well-heeled clientele.”

In 2003 Mr De Savary became a citizen of Grenada. Then last year, he was appointed an International Ambassador, with full diplomatic status and responsibilities for inward investment. So why does he think the island has such vast capacity for growth?

“I think Grenada is one of those places that has got left behind,” he explained. “We are where Barbados was 40 years ago, and St Bart’s 20 years ago, and it’s all going to happen here in the coming years.

“All the infrastructure you can dream of is here: you have a runway not much shorter than JFK in New York, a good hospital, mobile phones work under waterfalls in the mountains and in general the communications are second to none. Nobody has a standby generator here. In fact, I’d bet you get more power cuts in Gloucestershire each year than you do in Grenada.

“Additionally, later this year the country will start exploiting its oil and gas potential, with plants located offshore and out of sight down by the coast of Venezuela. I envisage that in time Grenada will become a little Switzerland of the Caribbean.”

Amongst the redevelopment projects has been the creation of various real estate properties, which will range in price from around $850,000 up to $20 million. Mr De Savary insists that everything being built will fit in with its surroundings, designed in a Caribbean style and at very high quality.

“We are also creating an organic Eco spa up in the mountains called Tufton Hall,” he added. “It will be incorporate a working plantation where you can grow organic fruit and vegetables. It is an area that the World Bank Agricultural Department has said is home to the third most fertile soil in the world. I think it will appeal to people who want to connect with nature in a luxurious way.”

He also sees Grenada as having the potential to become a major superyacht destination, and at the core of the development projects has been the revamped Port St. Louis marina. Operated by Camper & Nicholsons, It has initially been built with 200-plus berths, but will eventually expand to 400 berths, which will allow it to accommodate the largest yachts in the world. It also has a range of other facilities including a yacht club, a swimming pool, shops, bars and restaurants, whilst 2015 will see the opening of several hotels.

Mr De Savary is himself an accomplished and experienced sailor and in 1983 he competed for the British sailing team in the qualifying heats for the prestigious America’s Cup. According to him, there is nowhere better than Grenada and its surrounding islands to bring a boat.

“Grenada is right at the bottom of the chain of Grenadine Islands, one of the most lovely and charming groups of islands in the world,” he said. “And as a man who has sailed all my life, I can say there’s nowhere better to enjoy a boat than Grenada and the Grenadine Islands, whether a sail or motorboat.

“All over the island there are little hideaway visits, which make for perfect yacht trips.”

As is normal when somewhere as small as Grenada undergoes such major regeneration efforts, a concern is that it will lose much of its inherent charm. But Mr De Savary has no such fears, and talks in glowing terms about the island’s indigenous population, who he sees as integral to the developments currently taking place.

“Literacy, skill and education are excellent, which means there is plenty of indigenous labour and we don’t need to import lots of foreigners to work here,” he said. “In general people work hard, are very friendly, and crime and drugs are remarkably low.

“Also, within our small population [around 100,000], we have 6,000 multinational students who study at the St George’s University for doctors, which helps give a vibe to the island.”

Finally, we asked Mr De Savary to summarise why people should consider buying property on, or simply visiting, Grenada.

“I think it’s the authentic West Indies,” he said, “and is on the threshold of becoming a rather chic, understated place for discerning, affluent people who would like to enjoy all that the Caribbean offers, but without some of the less attractive aspects found in certain other fashionable parts of the world.

“It’s genuine and full of character and is a country of great charm. I really do think it’s on the threshold of greatness.”