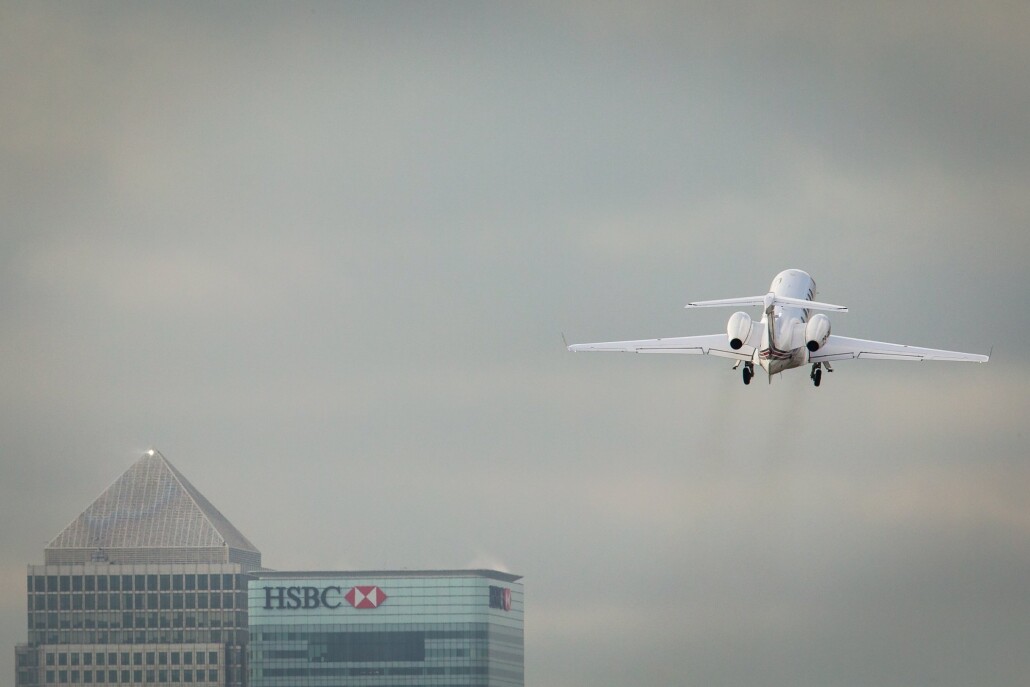 For users of private jets, time is invariably of the essence. Indeed is it the speed and efficiency with which they can be transported across the world that plays a large part in making private air travel such an enticing proposition.

Thanks to NetJets Europe, global leaders in private aviation, the time-effectiveness of private jets has just got even better. The Berkshire Hathaway-backed company has announced that one of its premium light aircrafts, the Signature Series Phenom 300, has obtained certification to operate out of London City Airport.

For clients in London’s financial centre Canary Wharf – which according to NetJets represents over 50 per cent of its European customer base – it stands to be of huge benefit. With City Airport just four miles away, NetJets estimates that it could shave as much as two hours off their overall journey time.

“At NetJets, we pride ourselves on being pioneers in the private aviation world. We are the first jet provider to gain certification for the Phenom 300 to operate into and out of London City – something that will benefit our customers enormously,” said Mark Wilson, NetJets Europe President and COO.
.
“We strive to always go above and beyond what is expected and deliver the most seamless experience we can. Access into London City means our customers can literally go from their desk, to a Phenom 300 jet in around 10 minutes. All of our pilots undergo extensive training to fly into City – the airport has a steep approach which requires simulator sessions to perfect landing and take-off at a very central location.”

NetJets is already the largest private operator at City Airport, with over fifty percent of all traffic, and in 2014 alone the company connected to 374 destinations across the globe out of London’s financial heart.

One of the airline’s most popular city-pairs is London to Paris-Le Bourget Airport, with flight volumes on this route growing significantly last year. According NetJets, by utilising the new Phenom 300 service at City Airport, private jet travellers can now go from their desk in Canary Wharf to Paris’ main business district in just 1.5 hours.

Since placing an order for 125 Phenom 300 aircraft as part of a $17.6 billion investment in its 700-strong global fleet, it has become the company's fastest-selling jet to date. There are currently 36 aircraft flying globally, each custom fitted with NetJets’ Signature Series interiors – making them completely bespoke to any other Phenom 300 in the market.