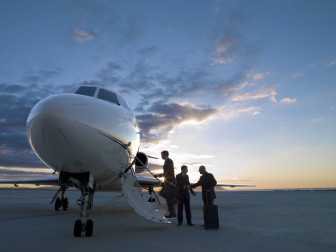 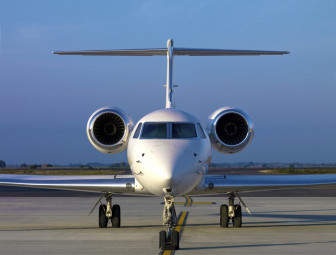 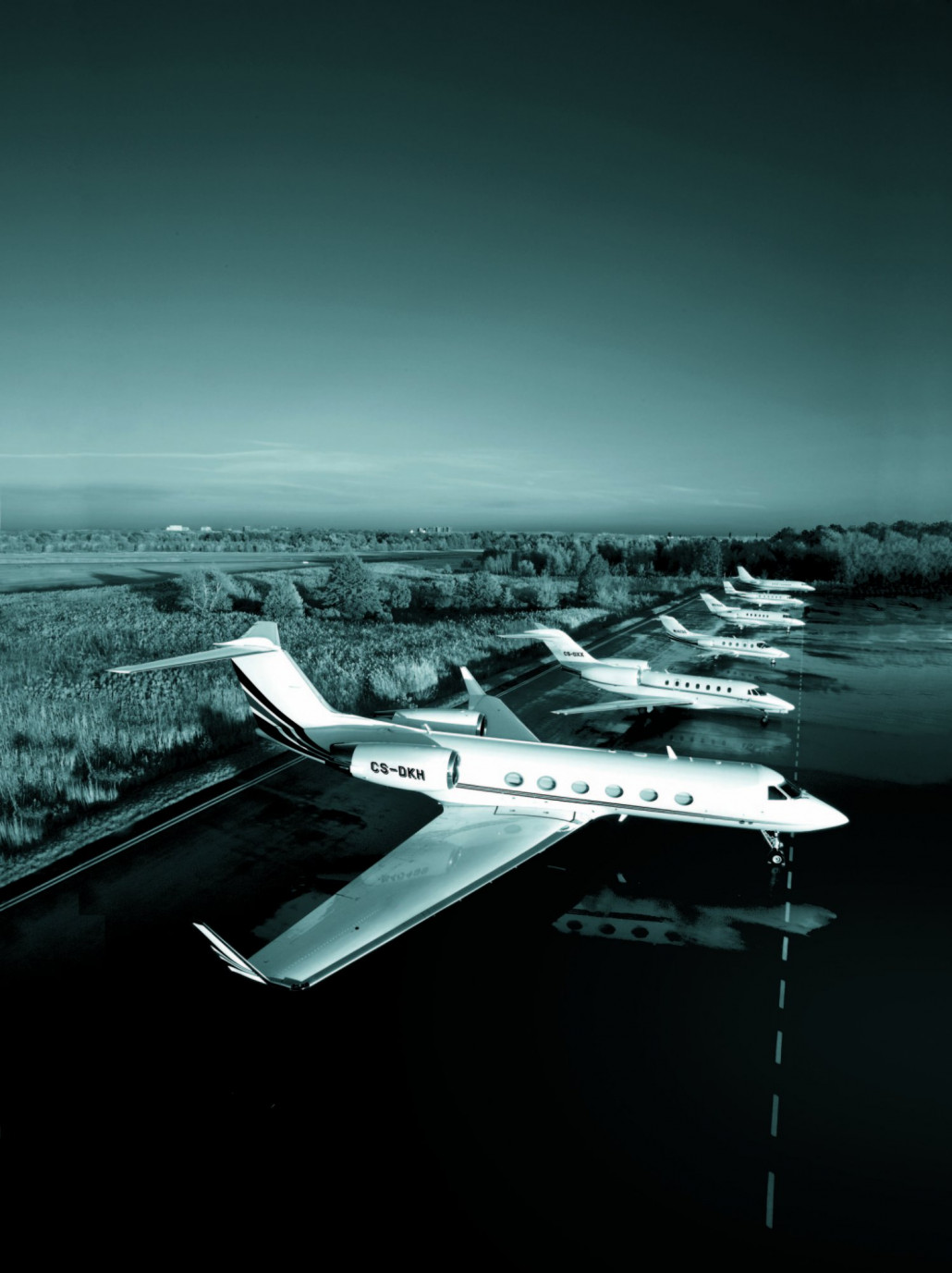 Boasting its own fleet of private jets, NetJets already holds a major advantage over many of its competitors. Now the Berkshire Hathaway-owned company is hoping to press home its dominance by extending its reach across both established and emerging markets.

It was an aspect of the company that Philip Baer, Associate Director for NetJets, was keen to discuss when he sat down for an interview on the first day of the 2014 Monaco Yacht Show. But he began by offering a brief history to NetJets which was founded in 1954 as a small executive jet charter company.

“In 1984, NetJets as we know it today was established and the fractional ownership business began,” he said. We actually celebrated our fifty years in July so it’s been a good milestone for us.”

So in the notoriously competitive field of private aviation, how does NetJets position itself for growth?

“NetJets has traditionally been quite a discreet brand – under the radar – and we haven’t to date participated in many events like the Monaco Yacht Show,” Philip said. “This is the first year we’re doing this where we feel it’s the right time to come and partner with an event like this.

“We also do various things around the world, for instance around art events. Art Basel Miami is coming up, things like that, where our owners have an interest and where we like to show some support.

But perhaps the most interesting development in terms of future expansion prospects has been the recent launch of NetJets China.

“That happened this week, Philip confirmed. “We’ve got our certificates to operate over there and that’s really shown the growth towards the East. But generally speaking, flight volumes are up and we’re all working hard to try and get the business moving forward.”

You can watch the full video interview with Philip Baer above this article.