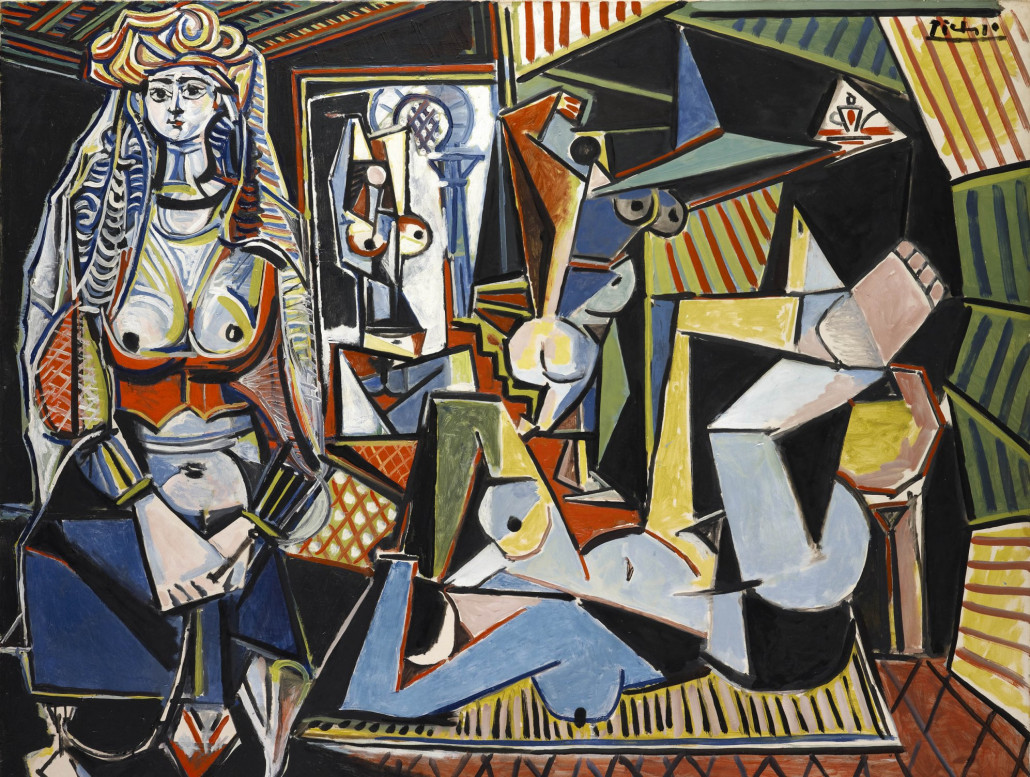 A new world record has been set in New York for the most valuable ever artwork to be sold at auction – a 1955 painting by the iconic Spanish artist Pablo Picasso.

The Women of Algiers (Version O) painting was sold at a Christie’s auction on Monday for a record $179 million (£115m) – far exceeding its original estimate.

A large number of bidders competed for the piece, a vibrant, multi-hued painting featuring a semi-clothed woman amid several smaller nudes.

Once owned by the American collectors Victor and Sally Ganz, it was inspired by Picasso’s fascination with the 19th-century French artist Eugène Delacroix and is part of a 15-work series he created between 1954 and 1955.