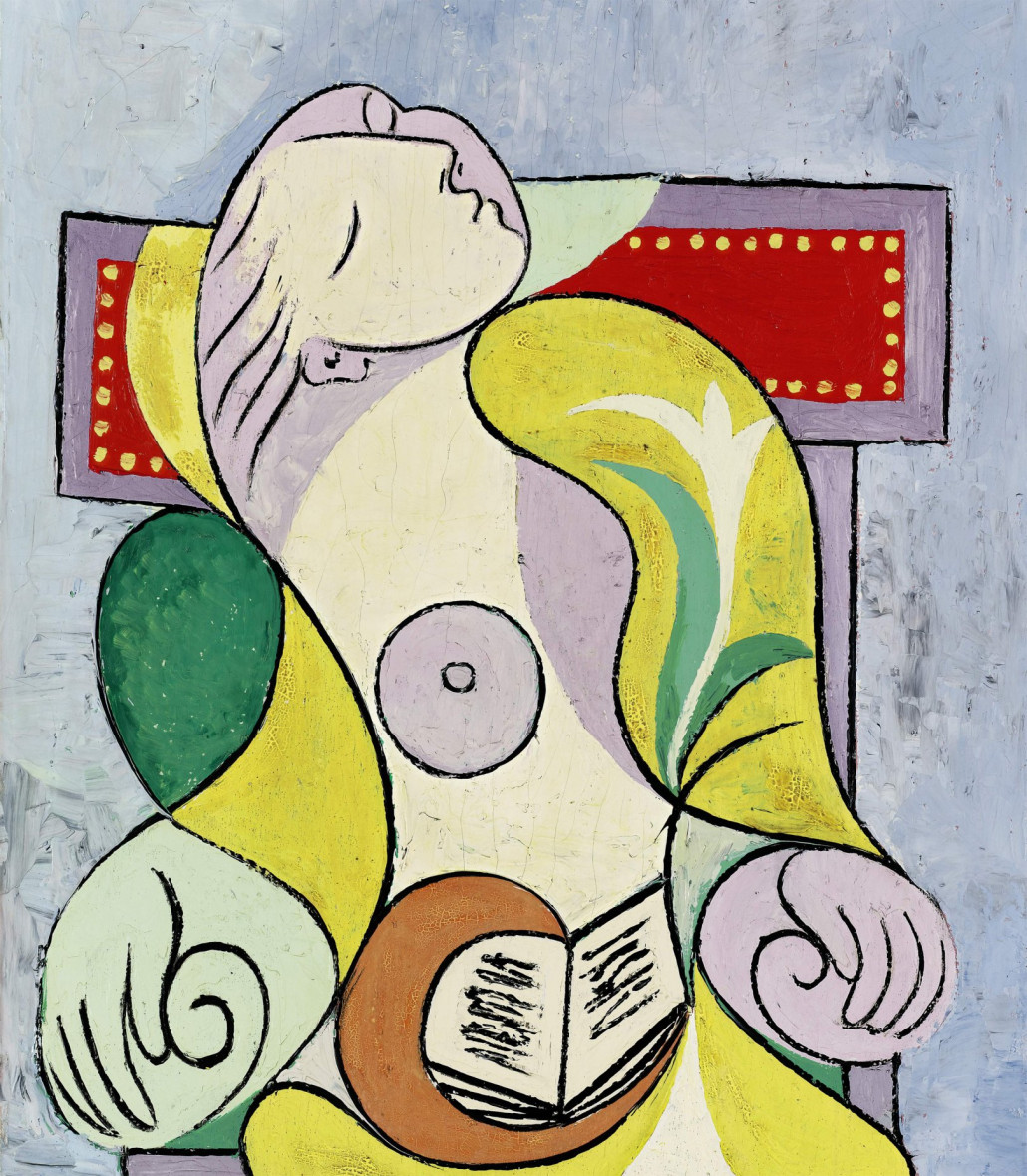 The painting – called La Lecture – is one of a series of works that includes his young mistress, Marie-Thérèse Walter. The couple’s relationship was kept secret for many years due to Picasso’s marriage to Russian dancer Olga Khokhlova, as well as his lover’s young age.

The work was bought by an anonymous bidder at more than double its estimate of £12million at Sotheby's Impressionist and Modern Art sale in London.

The sale of La Lecture brought the painting to Europe for the first time since it was painted in 1932.

Helena Newman, Chairman, Sotheby’s Impressionist & Modern Art Europe, said: “We were thrilled with the price achieved for Picasso’s La Lecture – an exceptional work from one of the artist’s most celebrated periods.”

Marie-Thérèse Walter was also the inspiration behind Picasso’s "Nude, Green Leaves and Bust", which sold for a world record £69.8 million in New York in May last year.