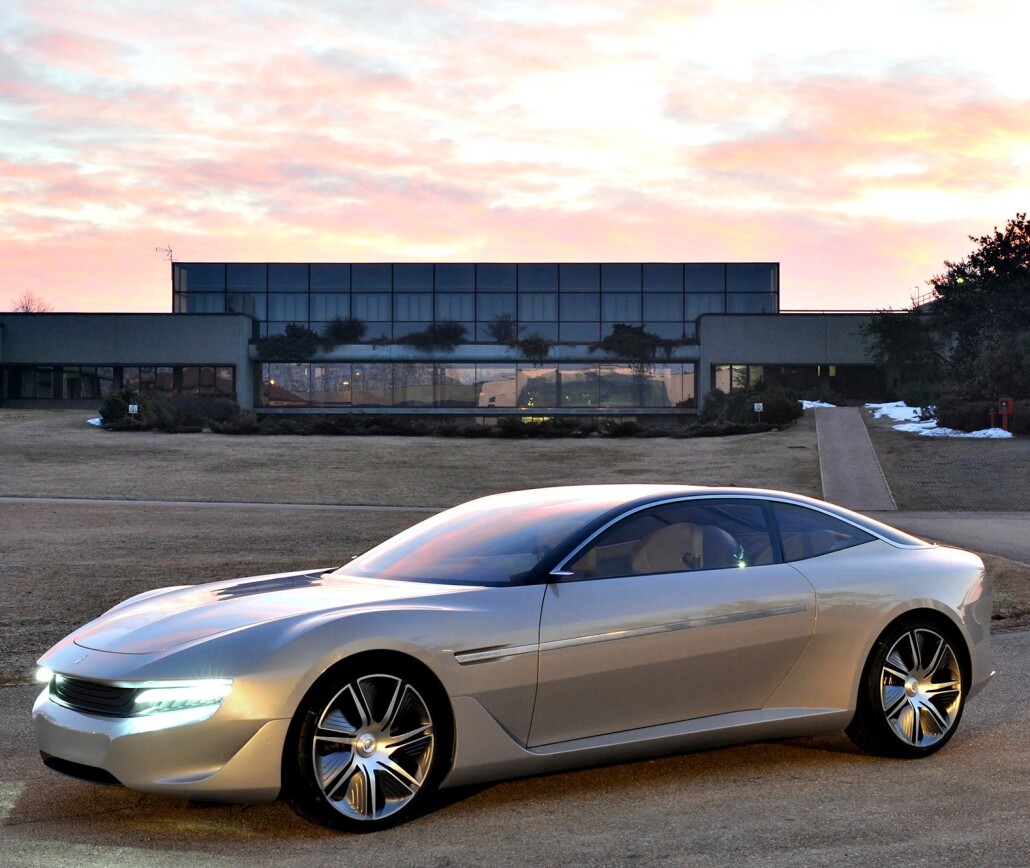 Awarded the title of the most beautiful concept car of Geneva 2012, the Cambiano received similar acclaim in Beijing where Pininfarina were aiming to consolidate their long-term presence in Asia.

Inspired by the 1957 Florida II, the Cambiano Concept is the creation of designer Fabio Filippini. It is an extended-range electric plug-in driven by four electric motors, one at each wheel, of 60kW each. The diesel engine at the front acts as a generator when the batteries are exhausted.

The concept car has a number of unconventional aspects including the arrangement of the doors with only one door on the driver’s side, yet two on the passenger side.

Pininfarina CEO, Silvio Pietro Angori, said : “The Cambiano is the most complete expression of everything Pininfarina is able to offer to the Chinese market: styling research directed towards defining timeless styling statements in the best tradition of Italian style and Pininfarina design; state-of-the-art technological innovation incorporated in a project that is both contemporary and forward-looking.

“The Cambiano raises the bar of research in the field of environment friendliness and sustainability in line with Pininfarina’s unswerving attention to eco-mobility, a feature firmly rooted in its DNA and now one of the main pillars of its Industrial Plan."

As well as the Cambiano, Pininfarina were also represented in Beijing by the new Ferari F12berlinetta, designed by Pininfarina in cooperation with the Maranello Style Centre.