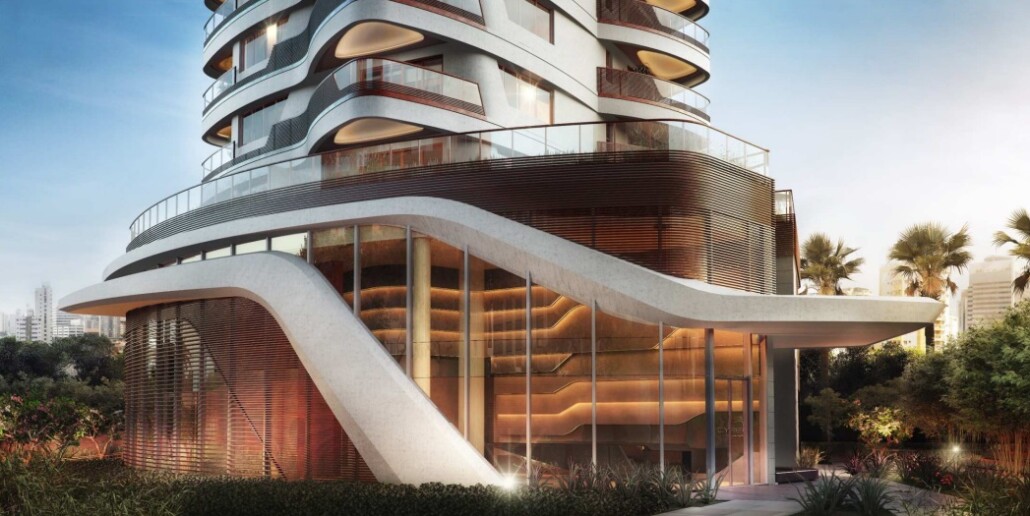 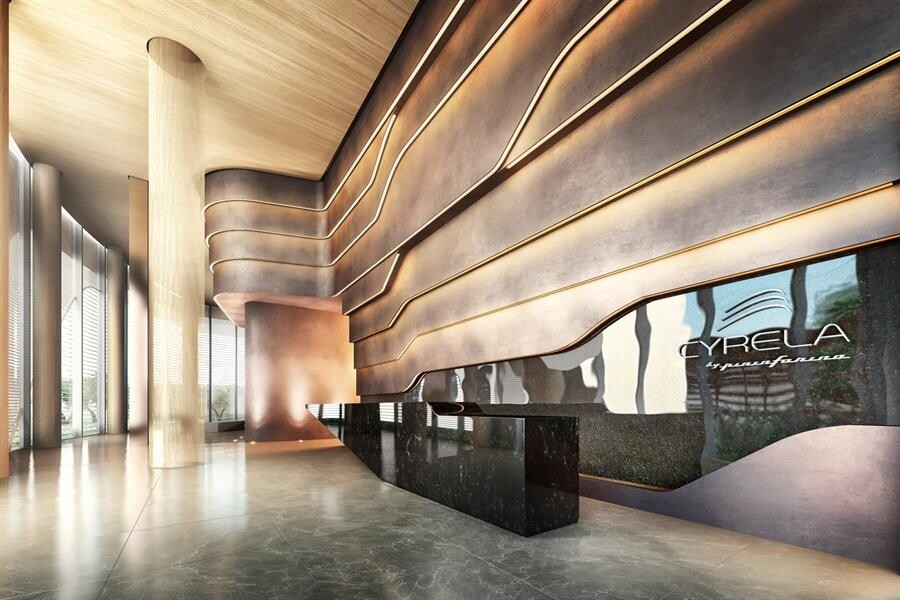 A notable trend in recent years has been for renowned luxury brands to launch their own upscale residences.

And it is a fashion that shows no sign of easing up with news that Pininfarina, design partners of Ferrari, have created a high-end residential development in the Brazilian city of Sao Paulo.

The project has been created in partnership with Cyrela, a Brazilian Realty, and the building will be called Cyrela by Pininfarina. It represents the first completed residential project from Pininfarina

Located at Rua Fiandeiras close to one of Sao Paulo’s most upscale commercial districts, the building is modern and futuristic, drawing inspiration from curves and shapes conveying dynamic movement.

The development also offers an architectural illusion of symmetry, and its features provoke onlookers to question which side represents the front of the building.

The curved shapes of the concrete and the metallic elements allow the design to curve, providing the sensation to the viewer that it has been sculpted by the wind.

“The combination of a strong character coupled with the ability to be harmoniously inserted within the ‘Paulistano’ lifestyle, representing the genuine Pininfarina style” says Paolo Trevisan, Head of Design of Pininfarina of America.

“A dream comes true. Today we celebrate, together with our esteemed partner, the first residential tower designed by Pininfarina” added Paolo Pininfarina, Chairman of the Group.

“We took the challenge to translate the dynamism coming from our car design heritage into architecture and Cyrela by Pininfarina perfectly embodies our DNA made of sportiness and elegance”.

In addition to Cyrela by Pininfarina, Cyrela is developing a second exclusive venture in partnership with Pininfarina in the city of São Paulo, which will be called Heritage.