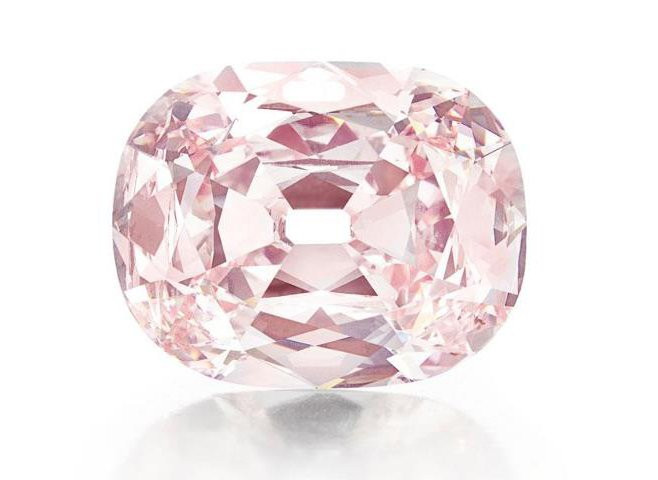 A 34.64-carat pink diamond – dubbed the “Princie Diamond” – has sold at auction in New York for approaching $40 million.

The sale, which went to an anonymous telephone bidder represents a new world record for Christie’s auction house.

Speaking ahead of the sale, Christie’s jewellery chief Francois Curiel described the gem as “one of the largest and finest pink diamonds in the world,” with a “fabulous provenance”.

Unearthed in ancient diamond mines in southern India, the pink gemstone was previously owned by the royal family of Hyderabad, but since 1960 has been housed in the London branch of Van Cleef & Arpels after the jewellery house paid£46,000 for it.

The previous highest amount paid at Christie’s for a diamond was $24.3 million, for the 31-carat Wittelsbach diamond in 2008.

Founded in London in the 18th century, Christie's has grown to become the world’s largest fine arts auction house.