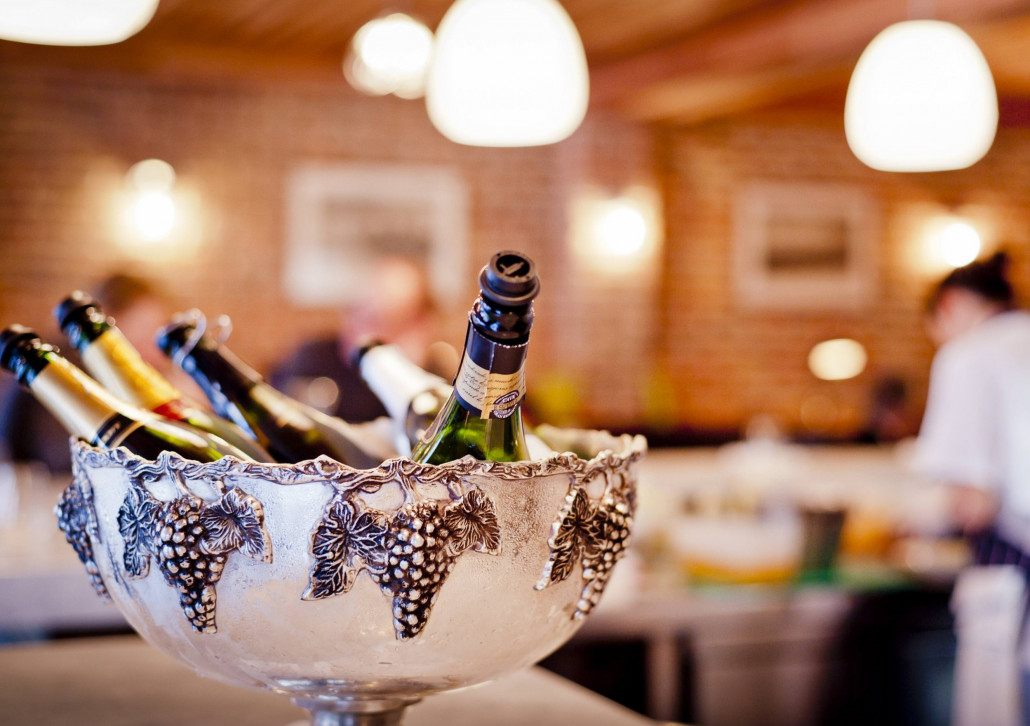 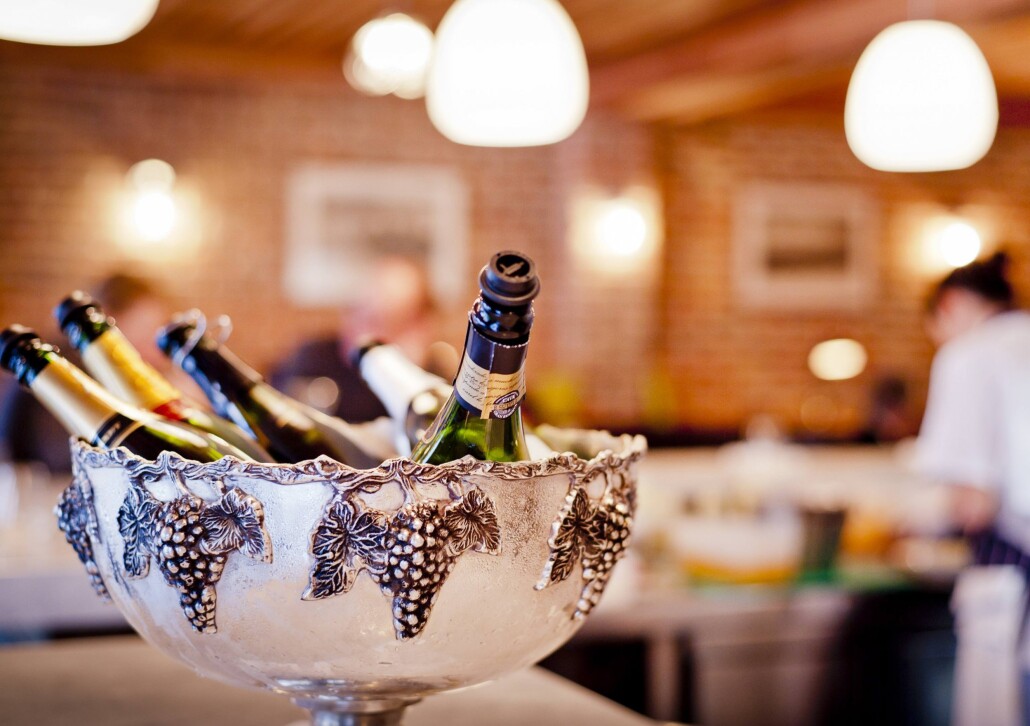 Situated on Bermondsey Street in southeast London, Pizarro is the latest offering from acclaimed Spanish chef José Pizarro. Opened last year, it is in a more formal restaurant setting than its sister venue, José, a hugely popular tapas & sherry bar located on the same street.

Like José, Pizarro is warm and inviting, with a prominence of wood panelling lending the décor a Swiss ski chalet-effect, whilst the head chef’s habit of engaging convivially with his diners creates an impression that you are eating in his own home.

Indeed, renowned for his traditional and uncomplicated techniques, José Pizarro could easily be typecast simply as a master of home-cooking. But at Pizarro, there are also hints of his penchant for showmanship, including an open kitchen overlooking the main dining space.

The meal began with the obligatory slivers of jamon pata negra – cured, we were told by José, for four years, and accompanied by an aperitif of cava. Far from a simple dish, jamon of this quality and in the hands of an artisan does something magical: sliced into tiny morsels, the unctuous fat begins to liquefy at room temperature, giving it an extraordinary melt-in-your-mouth texture. It was sublime.

First up for starters, we had salmon both smoked and cured in beetroot, served with egg yolk and capers. Almost an orthodox salmon tartare, the dish’s simplicity was designed to showcase the absolute quality of the ingredients, with the egg yolk being the freshest imaginable and bursting with such vibrant colour that you almost wondered if it had been digitally re-mastered.

When the ingredients are this good, it makes sense to go for the most far-out dish on the menu, and that was the thinking behind our next serving: lamb brains with aioli. A deftness of hand managed to keep the dish simple yet somehow spectacularly indulgent, whilst the flawless texture ensured it was eaten with no squeamishness.

Our final starter was prawns sautéed with chili and garlic, and served with slices of cecina. The prawns had a briney freshness, complemented by the pungency of the garlic and chilli and counterbalanced by the smokiness of the accompanying salted and dried meat.

For mains, we chose two hearty dishes that spoke to two sides of Spanish cuisine: the mountains and the sea. My lamb with potatoes and black olives was expertly cooked, with the lamb a beautiful shade of blushing pink. Salt cod with white beans and chorizo for my companion was equally good.

Desserts were simple but with no dip in excellence. A decadent hot chocolate mousse with salted caramel ice cream was every bit as tasty as you’d imagine, as was the cheese cake with blood orange.

José Pizarro is clearly a man that understands the virtues of pairing classic ingredients and flavours together and letting them do the talking. His cooking is not about exotic ingredients or unusual combinations, but about a real understanding of flavour.

The result is what could be described as the best home cooking imaginable, in a restaurant setting. I have no idea if José has children or not, but anyone else with a Spanish father-in-law could only dream of meals of this distinction.