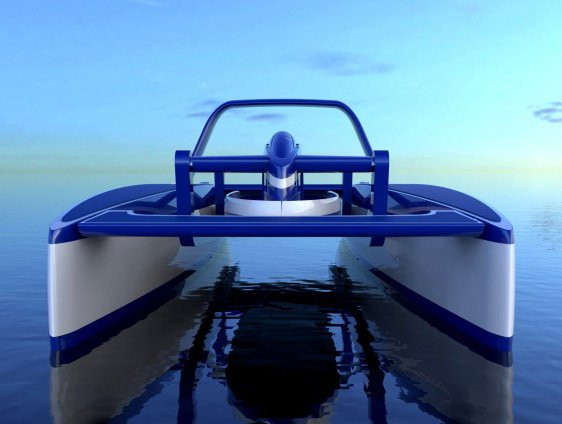 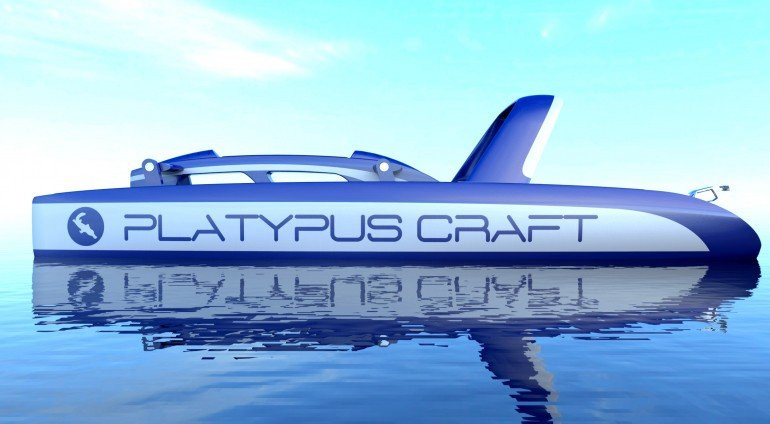 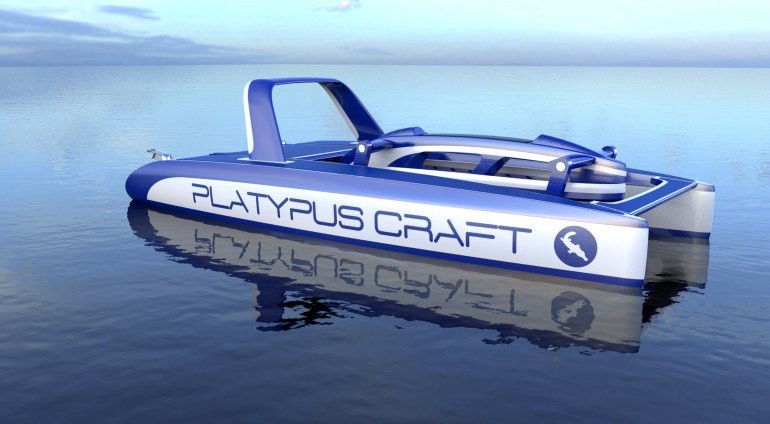 The creator of an underwater exploration vehicle called Platypus has put the finishing touches to the submersible’s final design blueprint.

Founder Francois Alexandre Bertrand and his team released the schematics which reveal a number of augmented features, including upsized twin hulls to improve surface navigation capacity.

Other notable additions to the 19-foot, four-person vessel include a built-in electric air compressor – or "hookak" – to supply oxygen to passengers when beneath the waves. Additionally, the final version’s weight has been reduced to 700 kg to ensure it can be transported in a 20-foot shipping container.

Several optional features have also been included, such as an underwater visualization system consisting of a waterproof display and surface camera, with 360-degree viewing angle giving passengers the ability to manoeuvre the craft while underwater.

The Platypus, which will be CE certified as a "standard boat", will be available from next year for prices starting from €50,000 (US$69,000). Platypus is accepting pre-orders from this month.