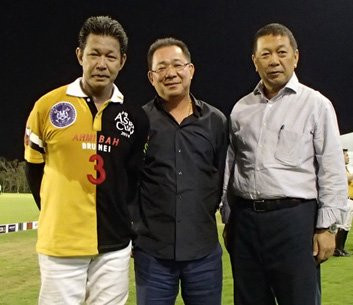 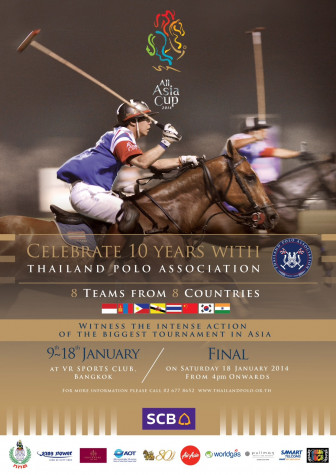 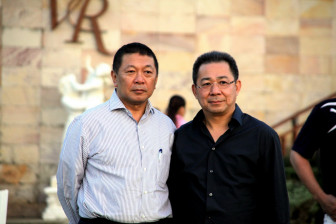 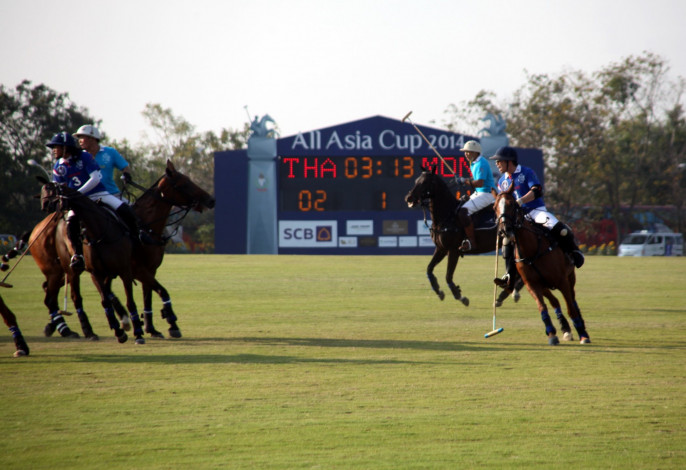 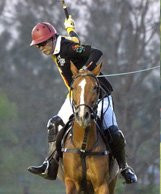 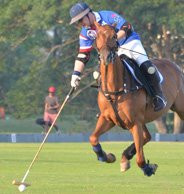 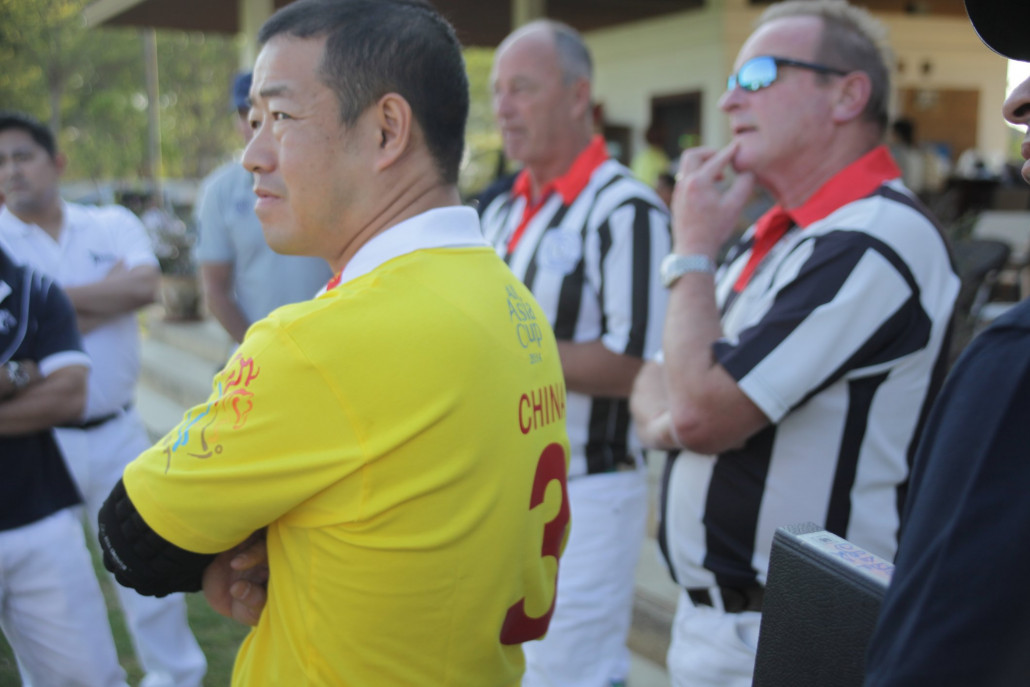 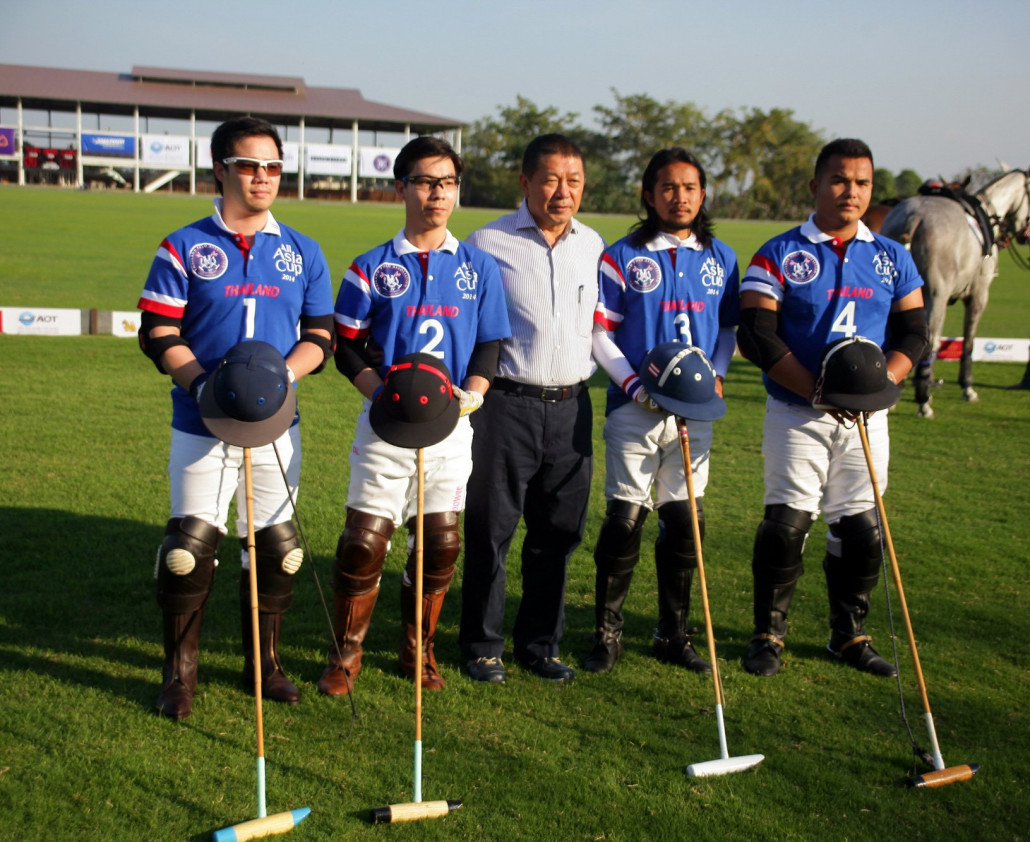 Polo in Bangkok: All Asia Cup 2014 Won by Team Indonesia

High speed, high heels, high society – those were the magic ingredients, that made the finals of the All Asia Cup 2014 a truly spectacular event.

Decked head to toe in floral attire, to keep in tune with the official theme of the event that was Floral Chic, guests flocked to the enchantingly beautiful lawns of the polo club in the suburbs of Bangkok.

Followed by a Gala Dinner and fireworks, the finals are considered to be the social event of the Polo season in this part of the world, and often compared to the Cartier Queen’s Cup. It is the occasion to see – and be seen – for the attending 500-plus VVIPs.

Distinguished guests were treated to delicious food and cocktails and entertained by circus performers, stuntmen, traditional drummers and dancers. But the main attraction was, of course, the high-octane Polo.

The tournament, which is now in its 10th year, saw eight countries (Thailand, Brunei, Mongolia, Indonesia, Korea, China, India and Philippines) battling it out for a full nine days in order to be awarded the coveted cup. Indonesia became the winning team, after defeating India in the final match (6 – 4.5).

Nicolas Curto, Polo Manager of Nusantara Polo Club, where the winning team hails from, felt proud of his team. “We have just joined the tournament and we are the winners,” he said. “Indonesia won because of seven years of hard work and fantastic pre-season training. The players in the team are excellent communicators. That is very important; without communication you do not have a team.”

The success of the tournament has been largely attributed to the fair rules that the TPA (Thailand Polo Association) observes. The association ensures that the game is played under HPA regulations and officiated by Senior HPA Umpires. The tournament ensures a fair distribution of horses between the teams: they are numbered, divided into categories, and drawn by the team captains from a hat.

Taking into account high temperatures, typical for South East Asia, the All Asia Cup stands out as the only tournament in Asia played in the late afternoon and in the evening – the bright lights of the VR Sports club allowing play any time, day or night. The cooler temperatures are enjoyed by the players and the spectators, with the first game rarely starting before 5pm and matches usually finishing closer to 8pm.

Mr Peter McCormack from Ham Polo club, London, who attended the event, admitted that he expected Polo to develop fast in Asia. “Polo is an expensive sport, that’s hardly a secret,” he said. “But it’s also a sport of passion. Our host, CEO of King Power Duty Free and President of VR Sports Club, Mr Vichai Srivaddhanaprabha is the kind of patron this sport needs – he has the resources, he loves the game, he understands horses and what’s needed to make a successful team. In addition, he has respect and right partnerships across Asia to keep developing the sport.”

Mr Srivaddhanaprabha, the host of the All Asia Cup 2014, admitted that his ultimate goal is “to see Polo played in the Olympics again, like it was in the 20th century.” Ranked 11th in the TOP 50 Rich List by Forbes magazine, Mr Srivaddhanaprabha is a keen polo player himself and a great ambassador and patron of the sport.

The more imminent plan is taking his team to the UK to participate in two prestigious tournaments in 2014: The Queen's Cup (Guards) and The Gold Cup (Cowdray). Want to see Asian Polo in action on British soil? You know where to do it now!