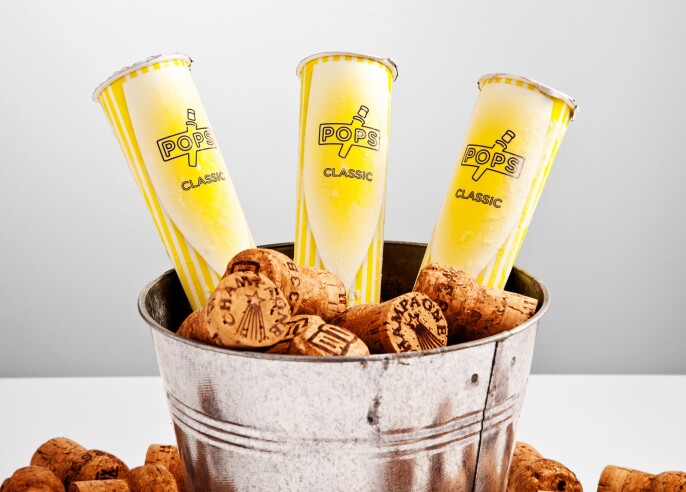 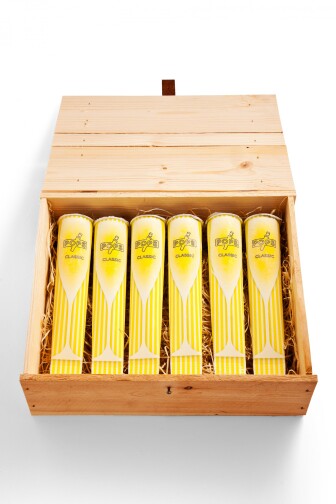 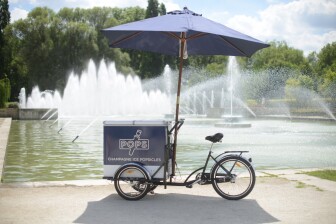 POPS: A Fun and Refreshing Twist to Champagne Drinking

Everyone has their own version of childhood nostalgia, and for most adults flavoured ice pops play a strong part in them. So what happens if you combine one of the staples of adolescence with a highpoint of adult sophistication?

Step forward POPS, who have created the world’s first Champagne Ice Popsicle. Launched in the UK in mid-2014, POPS CLASSIC contains 37% champagne and comes packaged in paper tubes that recall the push up popsicles of our youth.

According to its creators, the thinking behind POPS was to play on the contrast between a luxury product – champagne – and the accessibility of a popsicle.

“Given the ever changing and evolving way champagne is now sold and marketed we wanted to create a fun and refreshing product that not only tastes great but also acts as a status symbol and experiential purchase, says James Rae, POPS Founder.

The product is said to have already acquire a number of celebrity fans including Miley Cyrus, Jonathan Ross and Kate Moss, and has been seen at several top fashion, film, music and sporting events, including the 2014 Monaco Yacht Show.

POPS is currently available to purchase at the Everyman cinema in Selfridges, London and through the POPS home and office delivery service, priced at £5 each or £100 for a box of 24.

Click here to view our video of the Superyachts.com TOP 100 event at the ME Hotel in London, featuring POPS Champagne Ice Popsicles.