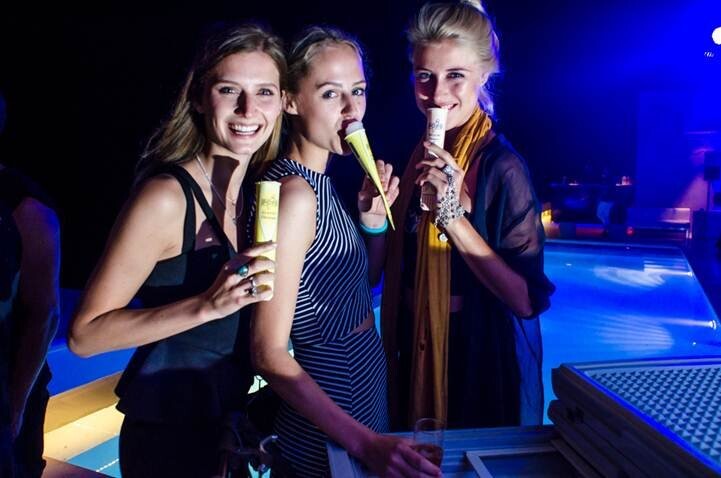 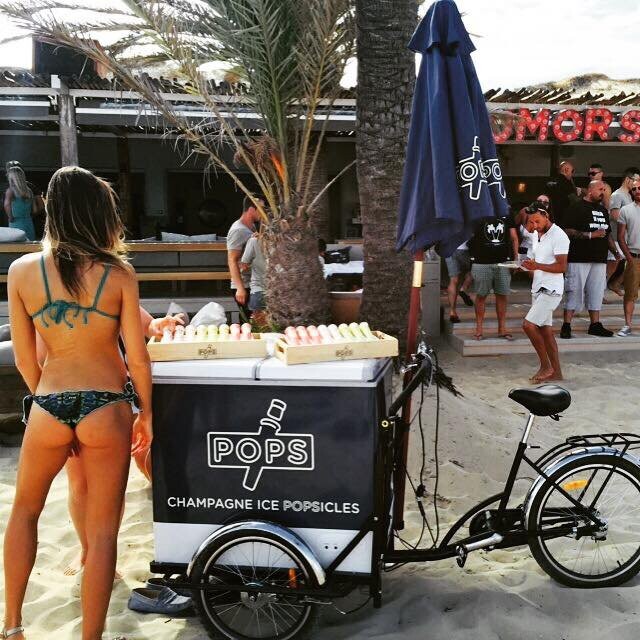 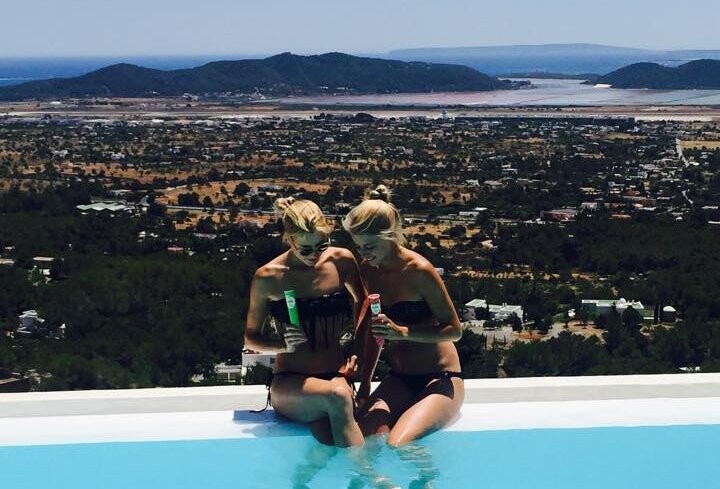 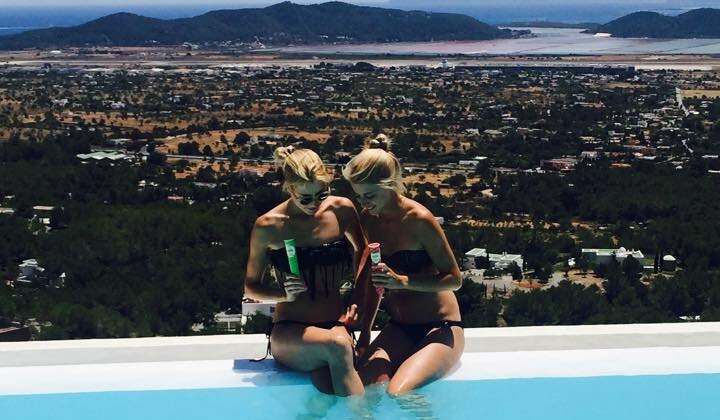 With the Mediterranean summer season nearly in full swing, Premium popsicle makers POPS have conjured up their latest cool creation – a lolly made with premium vodka.

The pop ice experts, who jet-setters will recognise from their presence at top fashion, film, music and sporting events across Europe, teamed up with British vodka makes Chase Vodka (Voted the World's Best Vodka by the prestigious San Francisco Spirits Competition) to create the Moscow Mule.

The Moscow Mule becomes the latest addition to POPS’ range of ice popsicles available to sun-seekers looking to cool off with something tasty and refreshing, but that also has an alcoholic kick, during the summer months.

The POPS team services luxury locations across Europe, including the superyacht hotspot of Ibiza, where they have a pop-up office as well as being able to deliver their full product range throughout the island using online supermarket and yacht provisioners Ibiza Delivers.

Launched in the UK in mid-2014, POPS entered the market with the POPS CLASSIC, which contains 37% champagne and comes packaged in paper tubes designed to recall the push up popsicles of our youth.

POPS products are said to have already acquired a number of celebrity fans including Miley Cyrus, Jonathan Ross and Kate Moss.