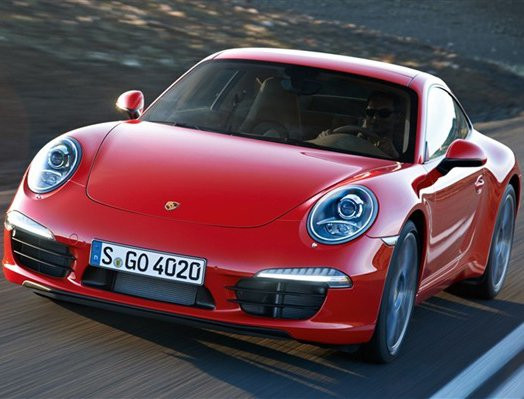 The Porsche 911 was crowned World Performance Car of the Year at the 2012 New York Auto Show last week.

Awarded the title by a panel of 64 international car journalists, the seventh generation of the iconic Porsche sports car beat off the challenge of 19 other vehicles, including the Lamborghini Aventador LP 700-4 and the McLaren MP4-12C in the final round of voting.

Boasting the world’s first 7-speed manual transmission, the latest edition of the Porsche Carrera comes with a direct-injection 3.8-litre flat-six engine and can reach 60-mph in just 4.1 seconds.

Matthias Müller, president and CEO of Porsche AG, said: “The new 911 received its first award only a short time after it was launched in December 2011.

“Since then there have been many more. But this internationally important prize is certainly the high-water mark to date."