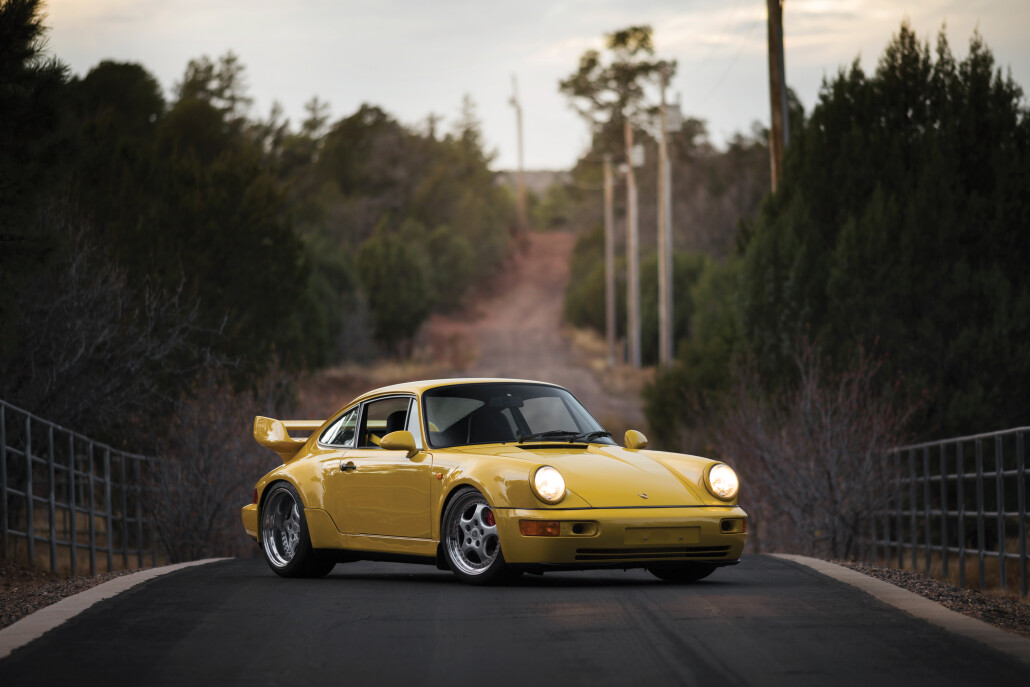 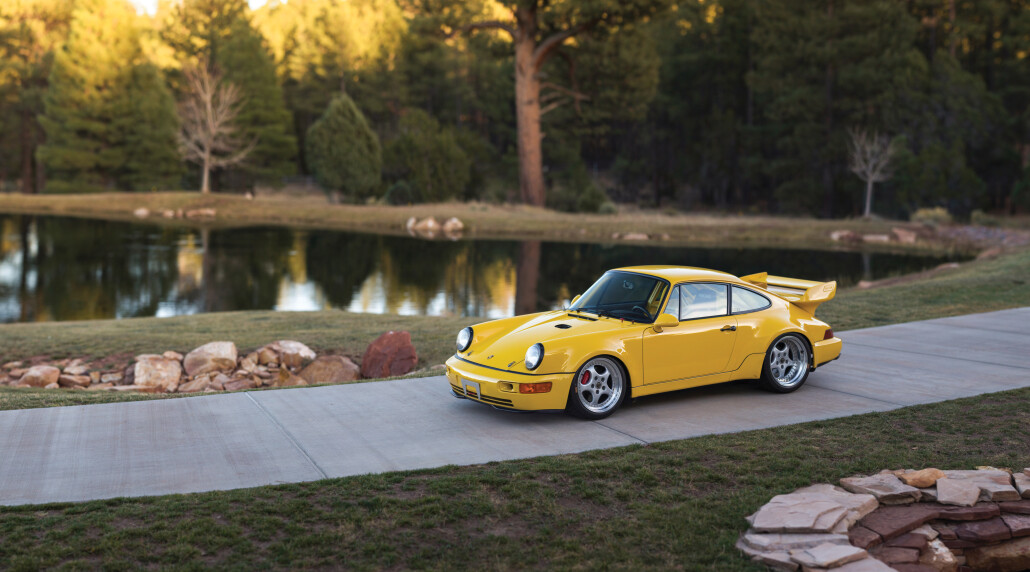 Aptly named “Exclusively Porsche – The 964 Collection”, the group of eleven Type 964s (and one 930) was assembled by a single collector over a decade and comprises the last of the truly hand-built Porsches.

The outstanding group of cars is led by a virtually brand-new, never raced 1993 Carrera RSR 3.8, finished in very rare paint-to-sample Ferrari Yellow. One of just 45 built, it has recorded a mere 765 km and is estimated to fetch between $1.2 and $1.4 million when it goes under the hammer at the prestigious event.

“The 964 Collection is without a doubt the most complete and best collection of limited-production Porsche 964s to ever come to public auction,” says Alexander Weaver from RM Sotheby’s.

“The owner was well ahead of his time in assembling this group, which represents some of the rarest models in the entire Porsche lineage. We’ve had the privilege of bringing several exceptional collections of Porsche 911s to market over the last two years, and look forward to securing more strong results in Amelia Island, a proven venue for fresh-to-market rarities.”

The 20th anniversary Amelia Island sale will present approximately 100 of the most sought-after blue-chip automobiles at the Ritz-Carlton on 10 March, ranging from coachbuilt classics to sports and racing rarities, and late model collectibles.