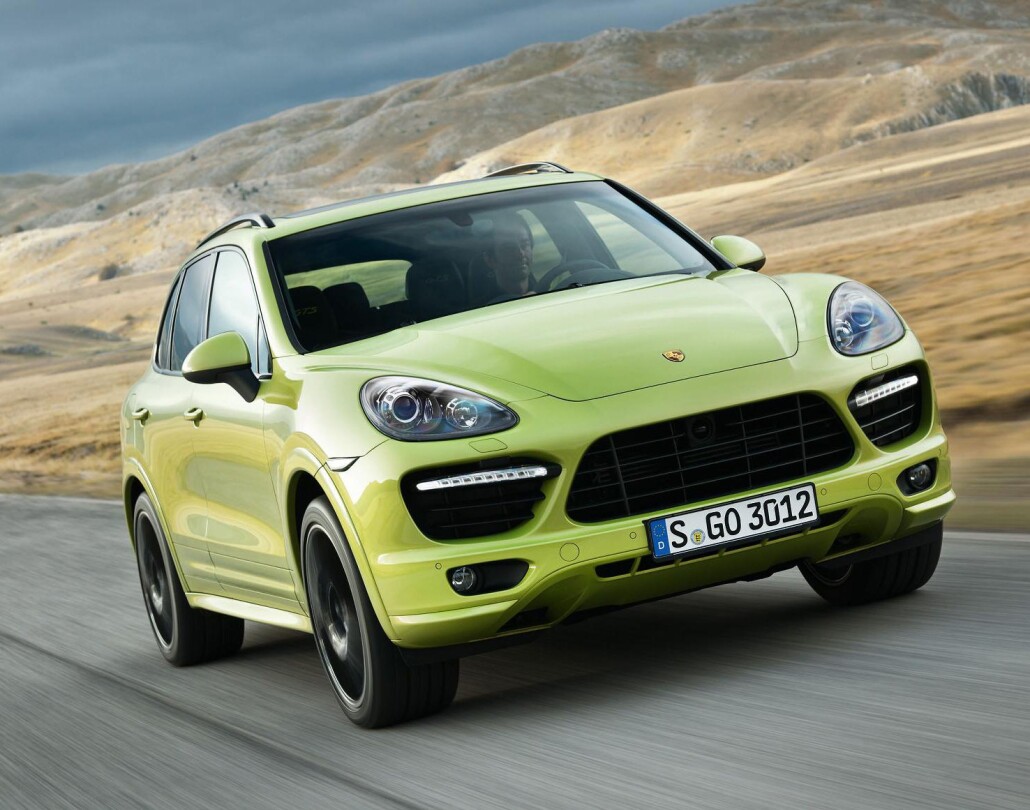 China represents the fastest growing export market for Porsche and is the second largest after the USA. The sports car manufacturer sold more than 24,000 vehicles in China last year, an increase of 65 per cent compared with 2010 and a new record for the company.

As well as the launch of the new GTS, Porsche also used the Auto China show to present the new generation of the Boxster for the first time in Asia. They also announced plans  to construct the first Porsche Driving Experience Centre in Asia, scheduled to open in 2013.

The new Porsche Cayenne GTS goes on sale in the UK in July, priced from £67,147.