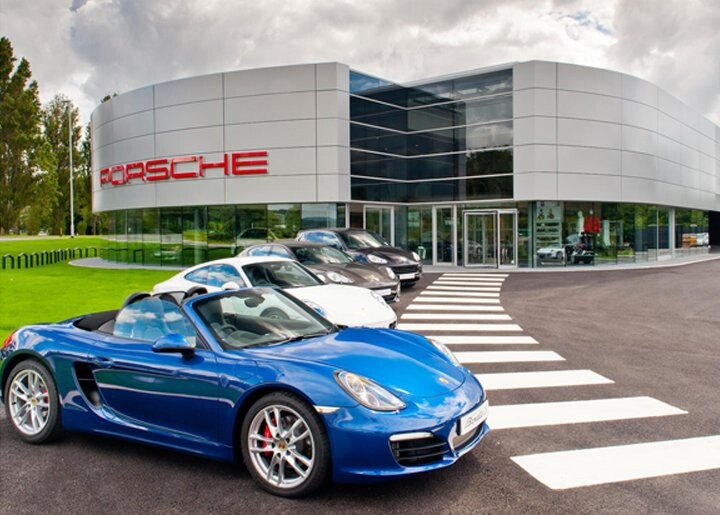 The Porsche Cayman coupe has been named the best car brand in a survey by influential magazine “Which?”.

Based on comments from over 39,000 readers, the Cayman coupe landed top spot in the Sportscar segment of the magazine’s 2012 review. The car was described by the magazine as “sensational to drive, with scintillating performance and ultra-crisp handling.”

In addition to securing the coveted “best sportscar” title, Porsche also landed the overall “best brand” award thanks to its 94% customer satisfaction rate, as well as “best vehicle” in the Premium Sporty sector with the Porsche 911.

The annual Which? Car Survey is the UK's biggest car survey, giving owners the chance to reveal how reliable and satisfying their cars have been over the past 12 months.

Other notable winners in the awards include the Mercedes CLS in the “Best Luxury Car” segment.