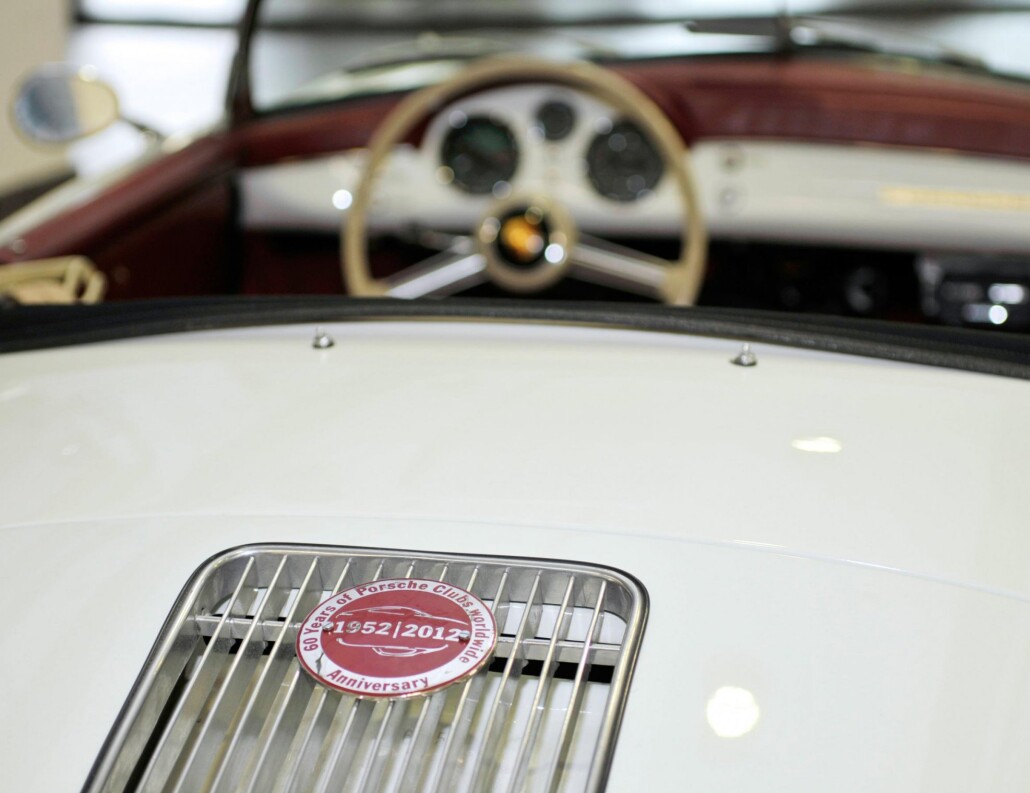 Luxury sports car makers Porsche are to mark the 60th anniversary of the Porsche Club with a special exhibition at the Porsche Museum in Stuttgart, Germany next month.

For one month from late May, the museum will be looking back on six decades of Club activities, with vehicles owned by Club members’ on display as well as photographs, documents and small exhibits relating to their personal stories and experiences.

In addition, all Museum visitors will be invited to select the most beautiful exhibit as part of a ‘Concours d’Elegance’, from a choice of twelve different vehicles, including the twelfth Porsche 356 produced in Zuffenhausen, a Porsche 968 Turbo S and a Porsche 911 Turbo Targa.

In total there are 640 officially recognised Porsche Clubs comprising approximately 181,000 members from more than 75 countries.