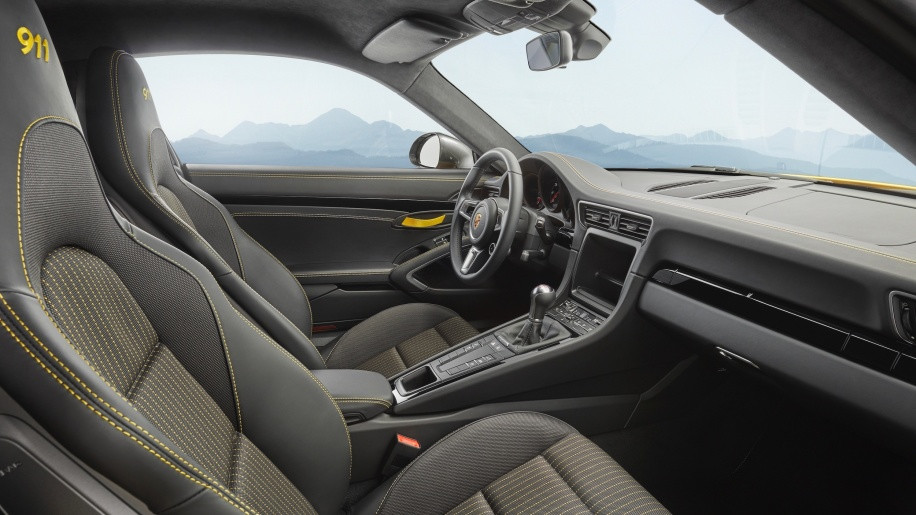 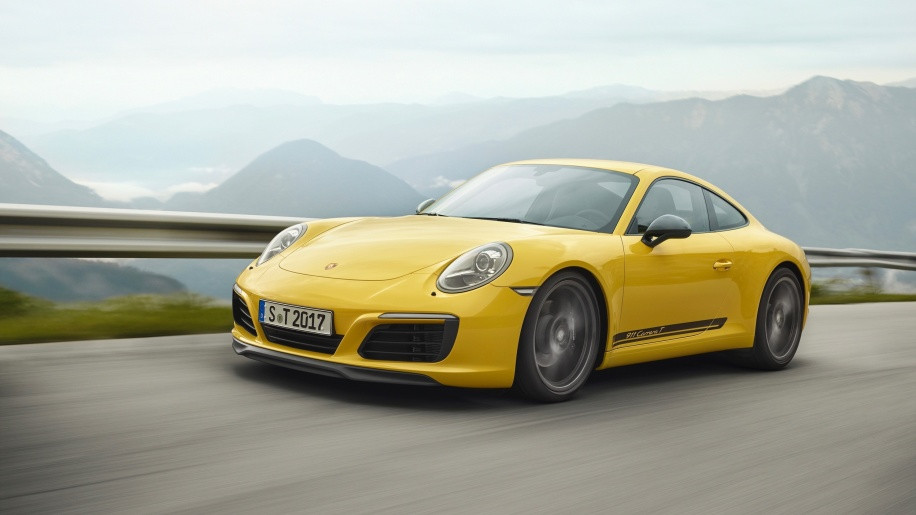 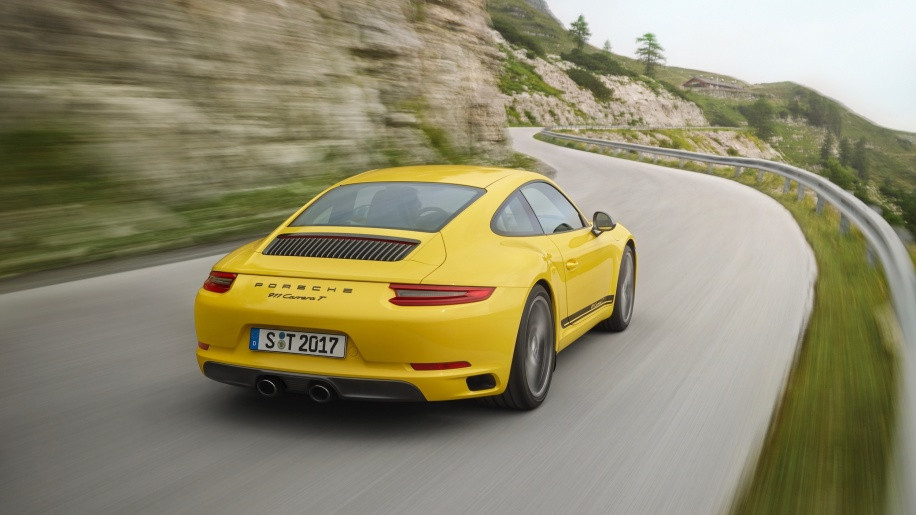 The enduring attraction for performance cars with manual transmission – an endangered species in the automobile world – has persuaded Porsche to do their bit to protect this dying breed.

The German sports car makers have introduced a purist-edition of their base 911, called the Porsche 911 Carrera T, that comes with a manual gearbox. However, while you may assume the ‘T’ stands for ‘Turbo’, it is actually for ‘Touring’.

A throwback to the legendary 911 T from 1968, the new model remembers a bygone era of air cooled Porsche 911 sports cars. It also features several of the ‘back-to-basics’ ingredients as seen in the new 911 GT3 Touring pack.

Porsche says the new 911 Carrera T is the lightest 911 on sale today. It is powered by the twin-turbo 3.0 flat-six found in the base Carrera model, producing 370 horsepower and 339 pound-feet of torque.

But, the most noteworthy news comes in the shape of the car’s seven-speed manual transmission. This manual-equipped version achieves 0-60mph in just 4.3 seconds, which is 0.1 seconds faster than the standard 911 Carrera. Meanwhile a PDK dual-clutch automatic is also available for an extra cost.

In terms of visual amendments, the Carrera T comes with a new front lip, 20-inch Carrera S wheels in Titanium Grey finish and Agate Grey side mirrors. The “Carrera T” branding appears on the side stripes, while a “911 Carrera T” badge can be found on the rear deck lid.

On the interior, the cabin is wrapped in what Porsche calls “Sport-Tex fabric” and is equipped with Sport Seats Plus with a 911 logo embroidered on the headrest. The leather-rimmed GT Sport steering wheel has a drive mode selector mounted on it, as with all new Porsches.