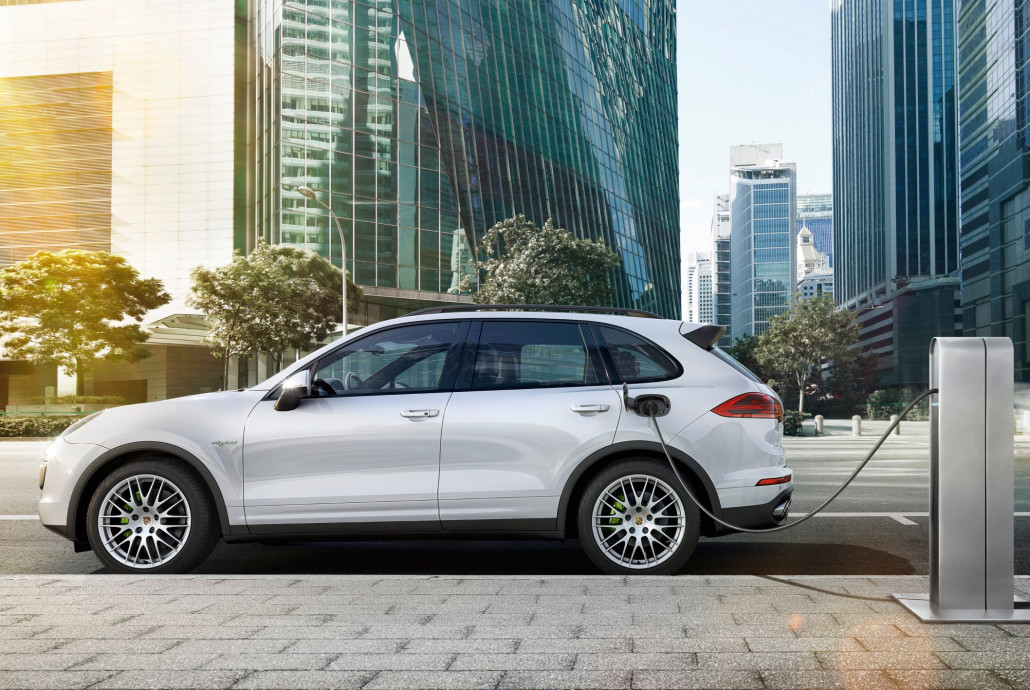 The world’s car manufacturers, pressured by both customer demand and ever-more stringent legislation, have been focussing vehicle design on solutions to lower carbon dioxide emissions.

All elements – including engines, gearboxes, construction and aerodynamics – have come under intense scrutiny in the quest for maximising efficiency. That’s why we have seen increasing usage of, for example, advanced lightweight materials, auto stop-start (which turns off the engine when waiting in traffic), taller gearing, turbocharging and auto-coasting.

The luxury segment is not immune to this push to reduce fuel consumption and therefore CO2 output. Even the likes of McLaren, Bentley, Ferrari and Mercedes-Benz are making notable efforts to tackle tailpipe emissions because both their customers and worldwide Government bodies demand it.

Of course, these commendable engineering efforts that neatly chip-away inefficiencies in all the core elements can only go so far. So it’s no wonder that more radical solutions have come to the fore of late, such as hybrids, pure electric vehicles, hydrogen-powered cars and LPG.

Porsche, more usually famed for its exciting sports cars – and none more so than the ever-green 911 – is leading the charge in plug-in hybrid technology. The Stuttgart manufacturer offers more of these models than any other brand currently – a total of three. These comprise the Panamera S E-Hybrid (a luxury four-seater GT), the Cayenne S E-Hybrid (a large SUV) and the radical 918 Spyder (the most powerful production sports car Porsche has yet built, with 887 hp, but also the most fuel-efficient, with average economy of over 90 mpg).

Even in motorsport, where Porsche develops so much of the technology that makes its way into its road cars, the brand is pushing hard with advanced technology. One great example of this is the 919 Hybrid, which is tackling the legendary Le Mans 24 hour race this year as part of the World Endurance Championship.

So what is a ‘plug-in hybrid’, and why is it so attractive to Porsche? Essentially, any hybrid features a very powerful battery and at least one electric motor. It then uses energy from either a conventional combustion engine (usually petrol) to keep the battery topped up, although the more desirable source of charging is otherwise-wasted energy generated when braking or coasting. The theory is that at lower-speed city driving the electric motor is generally the main source of power while out on the open road the petrol engine takes over.

The trouble is, in practice, hybrids rarely run on electric propulsion only. The battery is quickly overwhelmed and so the conventional engine has to take over.

Plug-in hybrids are different. In a car like the Panamera S E-Hybrid, the car can be plugged-in to a mains supply to top up a much more powerful battery. In the case of this particular Porsche, this then enables the car to be driven for potentially over 20 miles on electric power only, emitting zero tailpipe emissions in the process. The battery, of course, can still be topped up during driving as per a ‘normal’ hybrid.

The result? A large, luxurious Porsche with all the power and performance you would expect from any car that wears the badge, yet with truly jaw-dropping fuel economy and CO2 credentials figures that bring with them enormous fiscal benefits.

We can expect to see even more Porsche plug-in hybrids over the coming years, as the company’s customers demand to have their cake and eat it. In other words, thanks to Porsche, the future of the sports car is more assured – and it’s all thanks to, as the company philosophy goes, ‘Intelligent Performance’.