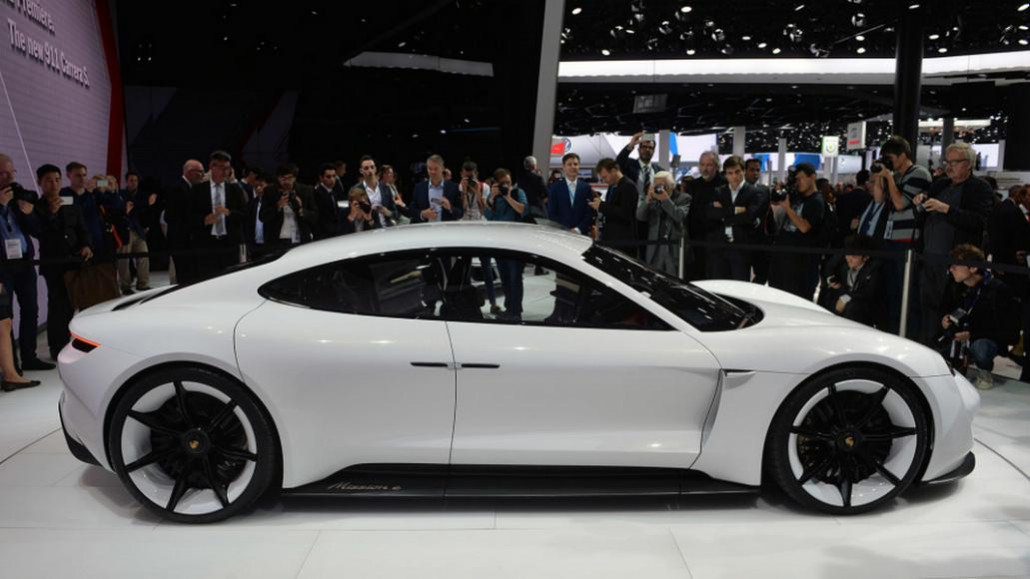 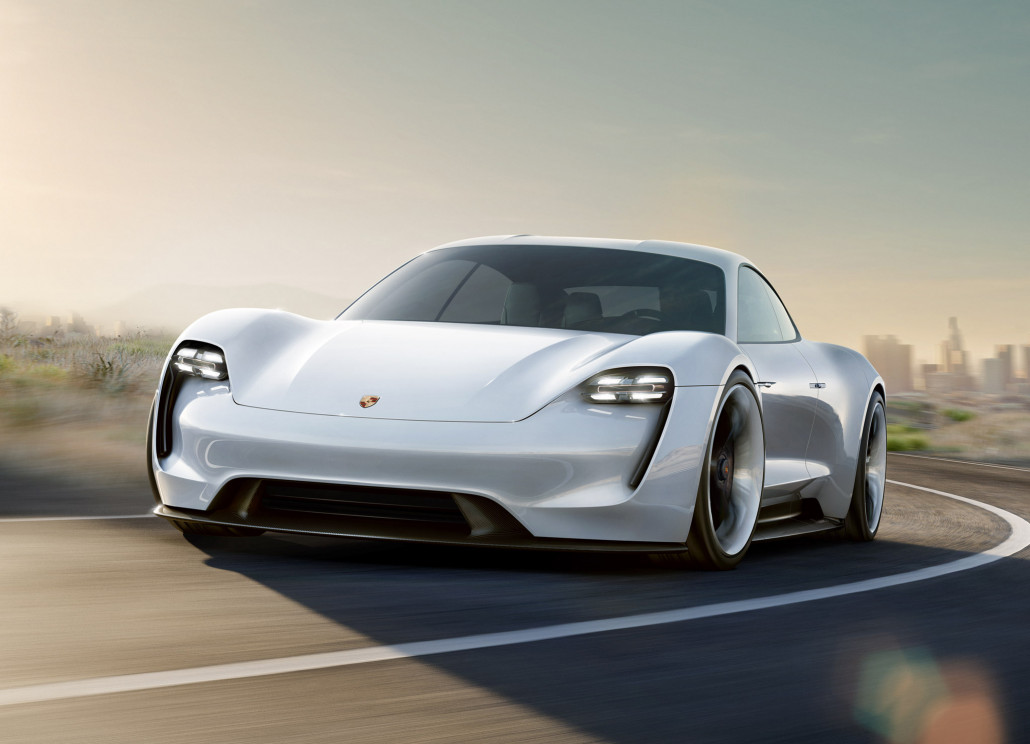 Until now California-based Tesla have monopolised the electric car sector, but that could be about to change if German luxury sports car makers Porsche get their way.

The production version of Porsche’s 2015 Mission E concept is set to arrive sooner than anticipated, scheduled to go on sale at the tail-end of 2019. But it is the car’s expected pricing, starting at around $80,000, that is likely to put it within reach of a huge number of potential customers and make Tesla’s domination suddenly appear somewhat brittle.

Bearing a notable resemblance to the Porsche Panamera four-door sedan, the all-electric Porsche will come with a total range with a full battery of 500km (300 miles). It will launch with 350kW fast-charging, allowing a quarter-hour recharge to 400 km (250 miles).

Speaking at the Frankfurt Motor Show, Porsche CEO Oliver Blume said the Mission E will look “very close” to the concept that was first showcased two years ago, and will be “exciting but a bit different from the concept.”

Other notable features will include four-wheel drive and 911-like four-wheel steering. However, one omission, unlike the hybrid models currently available, will be any internal combustion engine assistance.

Currently pricing for a Tesla begins at around $74,000.