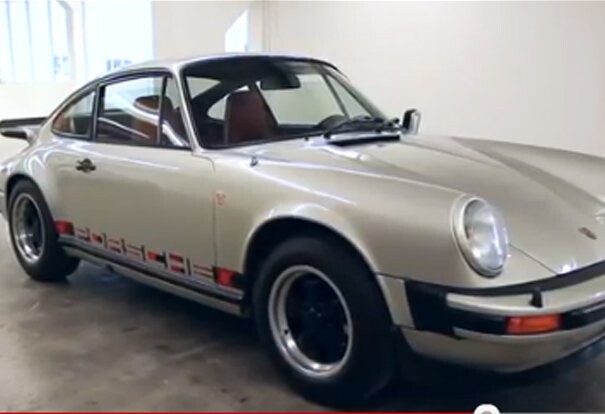 The Porsche Museum in Stuttgart, Germany has released an exclusive video offering a glimpse into a never-before-seen area of one the world’s finest car museums.

The video shows a new storage space, a closely guarded secret until recently, that houses some of the rarest cars in the marque's history, dating back to 1948.

Until now the wide array of Porsches belonging to the museum have sat in separate locations – but the new video offers a behind-the-scenes look at the exclusive facility.

As well as some of the Porsche’s finest production vehicles, the video also shows some of the concept cars that never made it to market over the years.

Porsche say that a second instalment of the video will be released soon.

Opened in 1976, the Porsche Museum has grown dramatically in size over the years and is now spread across 5,600 square metres, featuring around 80 exhibits including a variety of rare and historical cars.