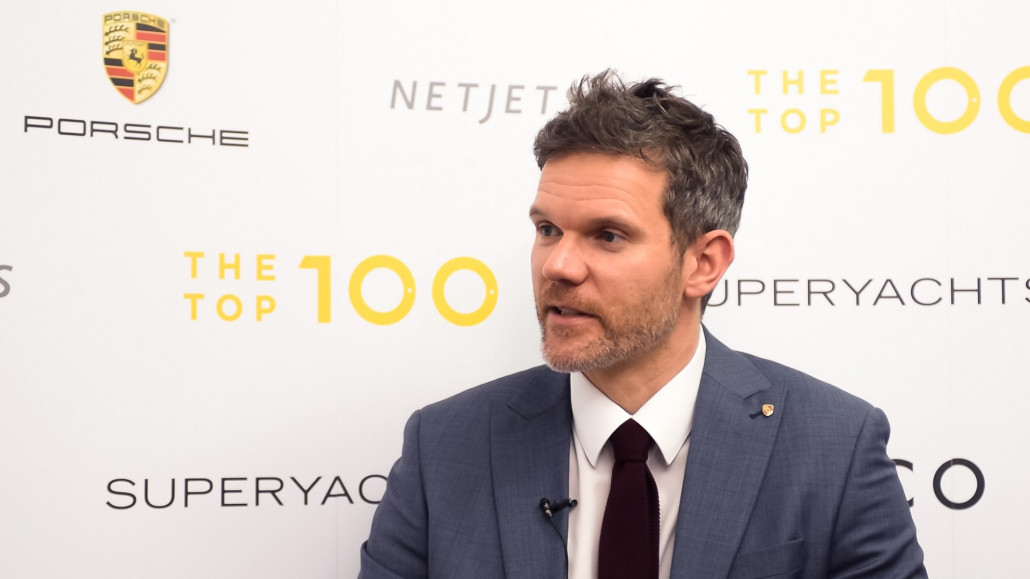 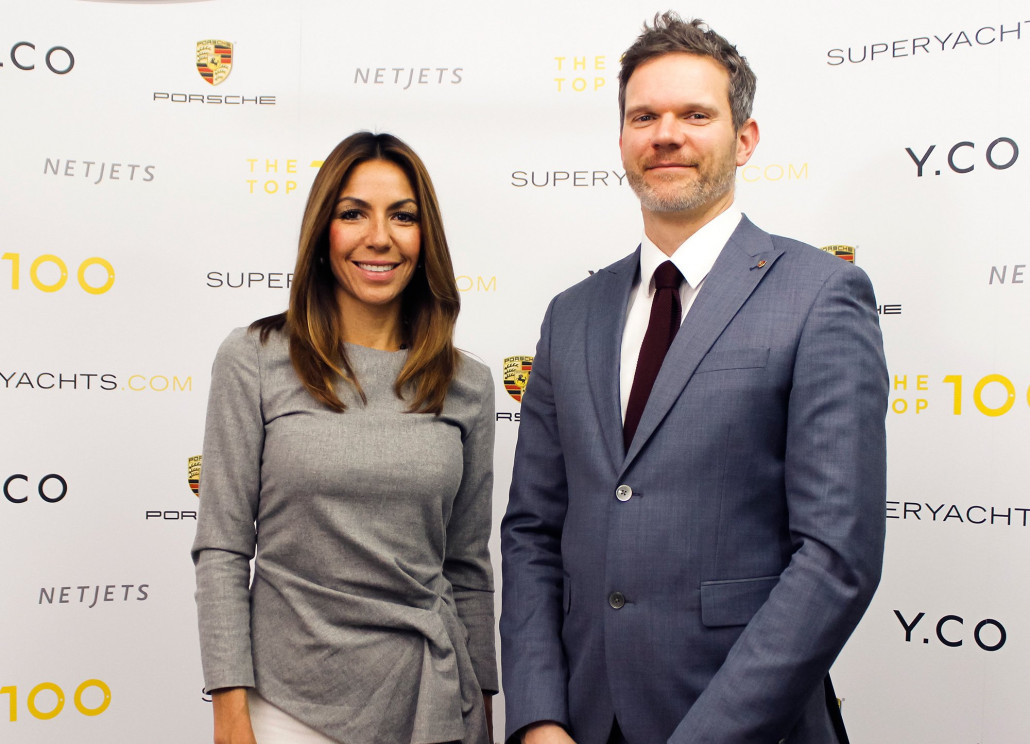 Porsche On The True Meaning Of Intelligent Performance

After launching the new 911 GTS model at the 2014 LA Auto Show, the same time the luxury automotive giant announced a record sales year, Mike Orford - head of PR for Porsche Cars Great Britain - joined us at the very start of 2015 to celebrate the Top 100 Largest Yachts in the World and discuss the true meaning of Intelligent Performance.

Introducing three cars to the Top 100 Forecast Launch event on 13th January, Porsche Cars of Great Britain joined the event in characteristic style by bringing three outstanding models to the fore. The 911 GTS, which was modeled at the 2014 LA Auto Show, is the most focussed driver orientated cars in the Porsche range and joined two plug-in S E-Hybrids; the Cayenne and Panamera.

These three models not only provided a memorable backdrop for the Top 100 evening, but completed the synergy between high-quality design and construction across both the automotive and superyacht industry. Watch the above video for more information regarding the brands definition of intelligent performance.