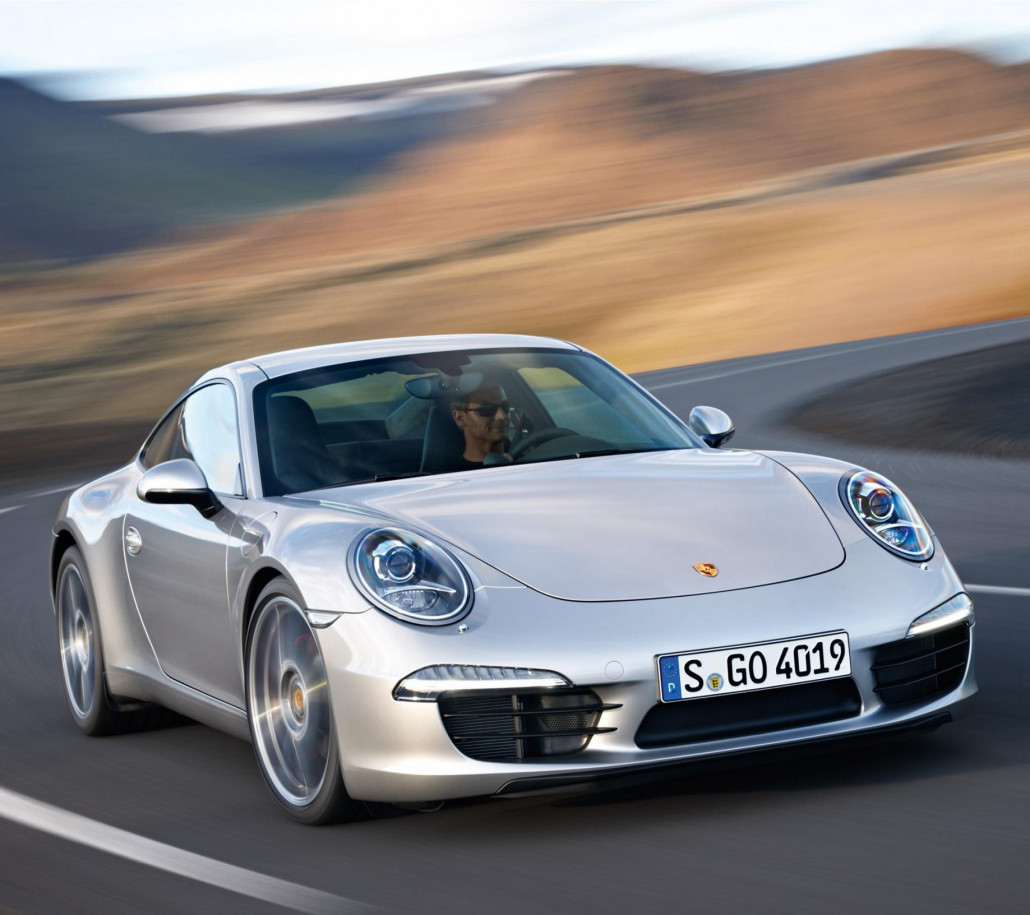 Luxury German sports car makers Porsche have announced that 2011 was the marquee’s best ever business year.

Driven by strong demand in China, Russia and the United States, the iconic car brand saw operating profits rise by 22 per cent across the year, Porsche revealed in a statement on Tuesday.

“In terms of vehicles sold, turnover and operating profit, 2011 was the most successful business year in the firm's history,” confirmed CEO Matthias Mueller.

Porsche said it is targeting 200,000 sales per year by 2018. It is also hoping to receive an extra push from its new sports utility vehicle Macan, which expected to arrive on the market in 2014.