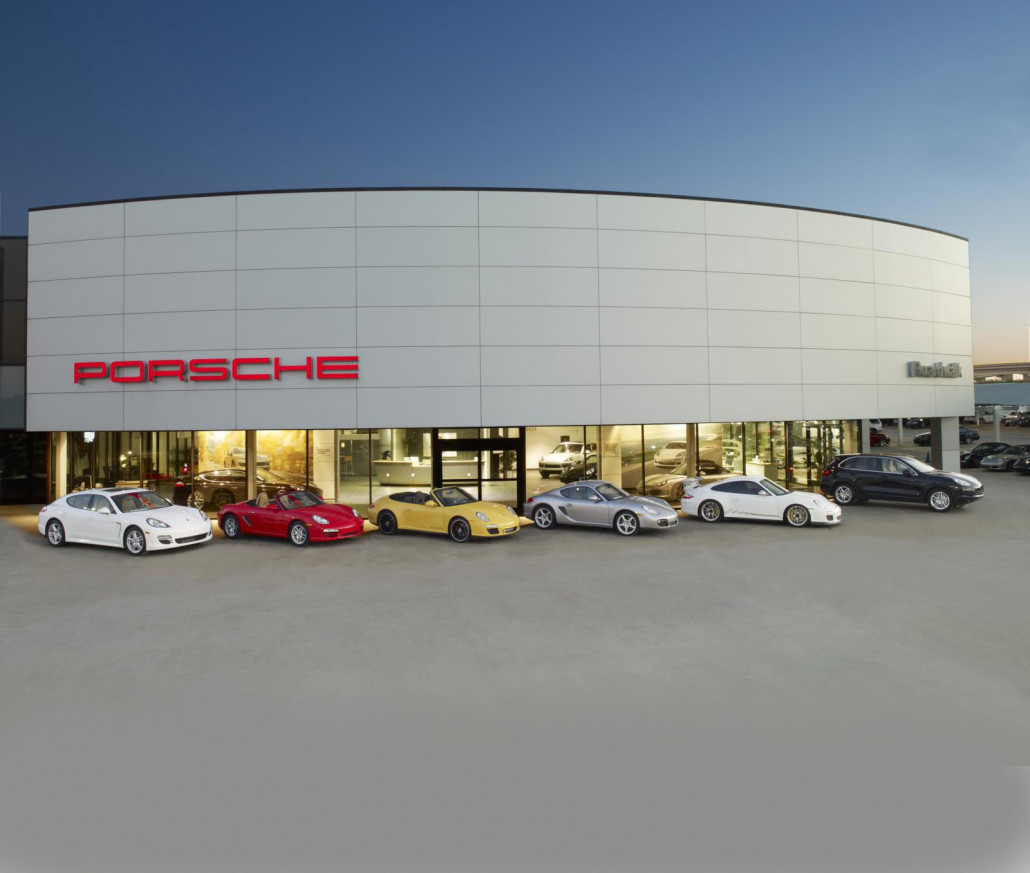 Porsche has already sold more cars in 2012 than the annual record it set last year, the German luxury sportscar maker has announced.

In November alone, unit sales shot up by 38.7 per cent to 12,928 cars, Porsche marketing and sales chief Bernhard Maier, said.

The boom in sales was notable across the world, but most starkly seen in the United States and in China.

It has been a busy year for Porsche, who have been fighting the tide of an increasingly difficult market, which has affected the entire car industry and in particular the luxury sector.

In August this year, the Porsche Cayman coupe was named the best car brand in a survey by influential magazine “Which?”.

Then, earlier this month, a new version of the popular Porsche Cayman sports car debuted at the Los Angeles Auto Show.

Founded by Ferdinand Porsche in Germany in 1931, Porsche has grown to become of the world’s most iconic luxury sports car brands.