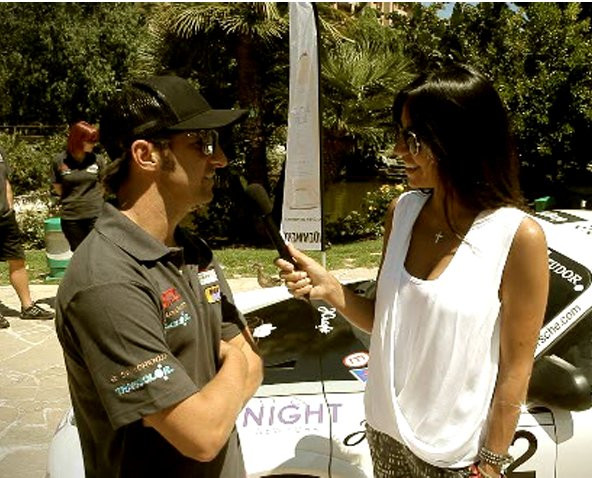 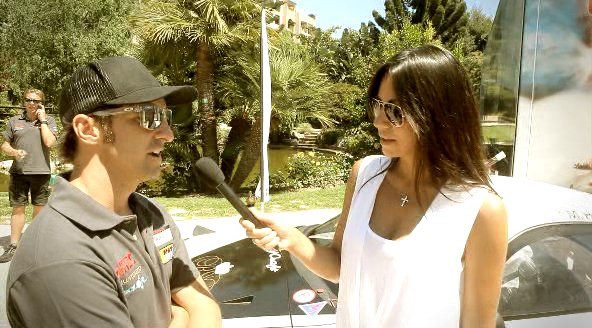 Formula One may grab most of the headlines at the Monaco Grand Prix, but motor racing aficionados will also be aware of the Porsche Mobil 1 Supercup, which held its third race of the season in the Principality last weekend.

One of the competitors in this year’s race, which sees drivers compete in identical cars based on the Porsche 911 Carrera, was New Zealand-born Matt Halliday.

Superyacht.com’s Shari Liu caught up with Matt ahead of the big event – in which he secured a creditable top ten finish despite starting 14th on the grid – to talk about how he got into motor racing, and the significance of Monaco.

“It’s the biggest weekend of the year in motor racing terms, in Europe especially,” Matt said.

“It’s such an iconic event and we love coming here. There’s always a pressure to do a good job at this race because it’s the Superbowl for motor sport in Europe for the year, so we work really hard to prepare everything perfectly and do a very good job here.”

For Matt and his counterparts, it's not just about the racing: Monaco at this time of year is the place to be, and that means plenty of interest from friends, family and sponsors alike.

“In Monaco there’s a lot to do, even before you get on the track, there’s a huge amount of action going on,” said Matt.

Matt’s route into racing was typical, starting out in go-kart racing before rising through the ranks. His ambitions to reach the Promised Land of Formula One did not quite materialise, but he has remained a fierce competitor – first in Indie Car racing, then for A1GP competition, and now with Porsche.

“They [Porsche] do so much internationally, whether it be in Europe, the US, New Zealand or Australia,” Matt added.

“I like to spread myself out, race a little bit all over the world – you can be in Monaco one weekend, Australia the next weekend, there’s plenty going on, and at Porsche everything’s done at the highest level so it’s very enjoyable.

As for Monaco, Matt is well aware of its unique challenges, and what is required to overcome them.

“People fly in on the chopper and they see the track and their first question is ‘how the hell do you drive a car around there?’”, Matt said.

“The reality is that it’s a very, very tight circuit, the barriers are very close, and everyone’s bringing their A-Game to Monaco, everyone wants to win the race, so there’s just that added tension.

“You’ve got to be cool, calm and collected and everyone’s got to do their job perfectly and you’ve got to keep the car off the walls because it’s very easy to hit the wall and destroy the car and the weekend’s done before it even starts.”

So what drives Matt on, time after time, to maintain the same levels of elite performance and fitness required to challenge in different venues, all year round?

“I think with any professional athlete it’s the same. It’s not the speed of driving the car, it’s not the adrenaline – it’s more the thrill of the competition and getting the maximum from yourself.

“I think it’s when you lose that – no matter what it is you’re doing – then it’s time to stop.”

As he traversed the narrow bends of Monaco at improbable speeds, stopping would have been the last thing on Matt’s mind.