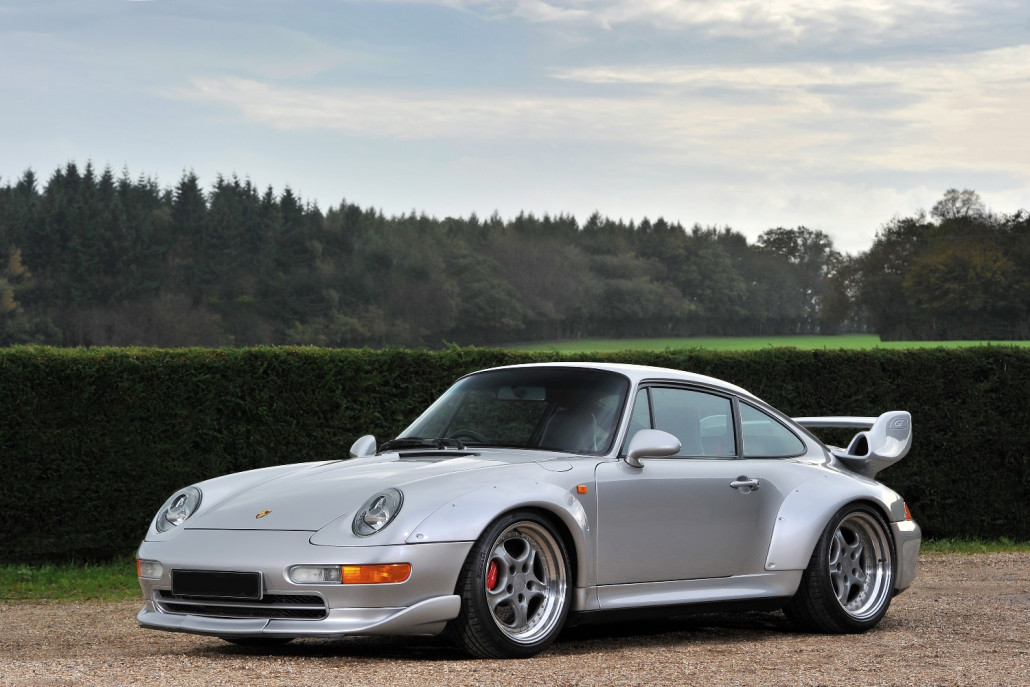 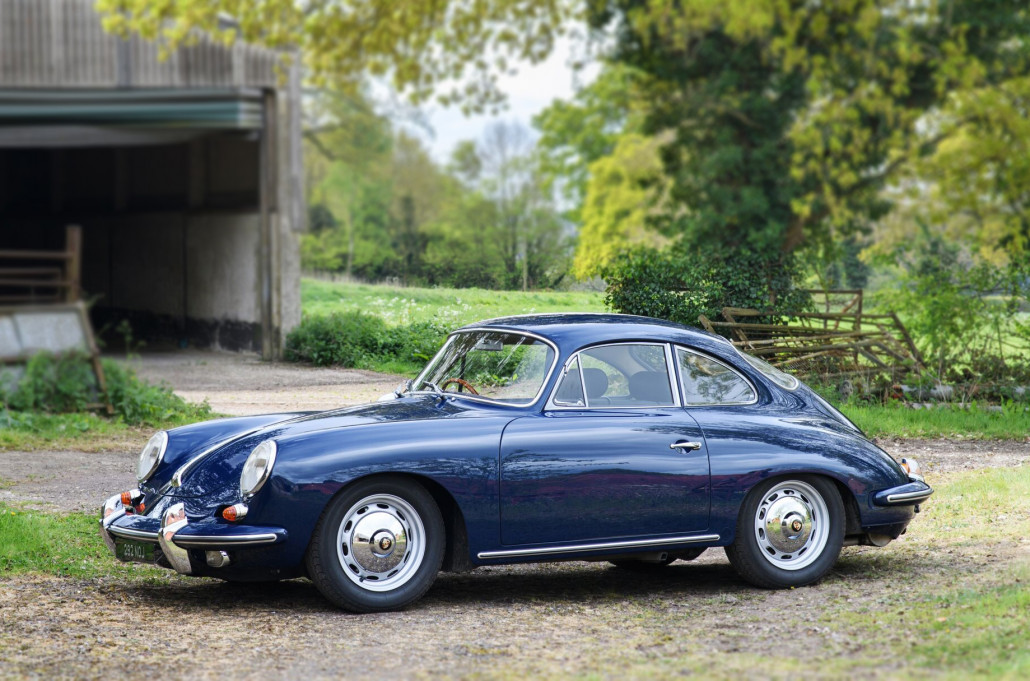 Porsche’s 70th Anniversary to be Honoured at Salon Privé

Visitors to this year’s edition of Salon Privé can expect to discover a very special celebration as the high profile event takes on the enviable challenge of honouring the 70th anniversary of Porsche, the iconic German car marquee.

The show, which is a major highlight on the UK’s luxury calendar, centres around high-end cars – both modern and classic – and so it is little surprise that they are planning to mark the Porsche milestone in a significant way.

Appropriately, 70 landmark examples of Porsche models will vie for honours during the hotly-anticipated Concours Masters Celebration of 70 Years of Porsche, staged within the majestic grounds of Blenheim Palace in Oxfordshire.

Now in its second year, Concours Masters Celebration combines a competitive element expected of a concours but with the relaxed atmosphere of an enthusiasts’ get-together. As such, owners, guests and visitors can expect an unforgettable day revelling in all-things Porsche.

Among the many rarities expected to be challenging for the silverware is a 1963 Porsche 356B GS Carrera 2000 Coupé with coachwork by Karosserie Reutter of Stuttgart. One of only twelve ever built in right-hand drive configuration, it was the fastest-ever variant of a road-going 356 during the period.

Similarly, another challenger for a later model class will be the 1997 Porsche 993 GT2, one of only 7 right-hand drive cars. Designed as Porsche’s customer race car for the 1995 season, only 167 were built, of which 110 were for track with 57 road-going.