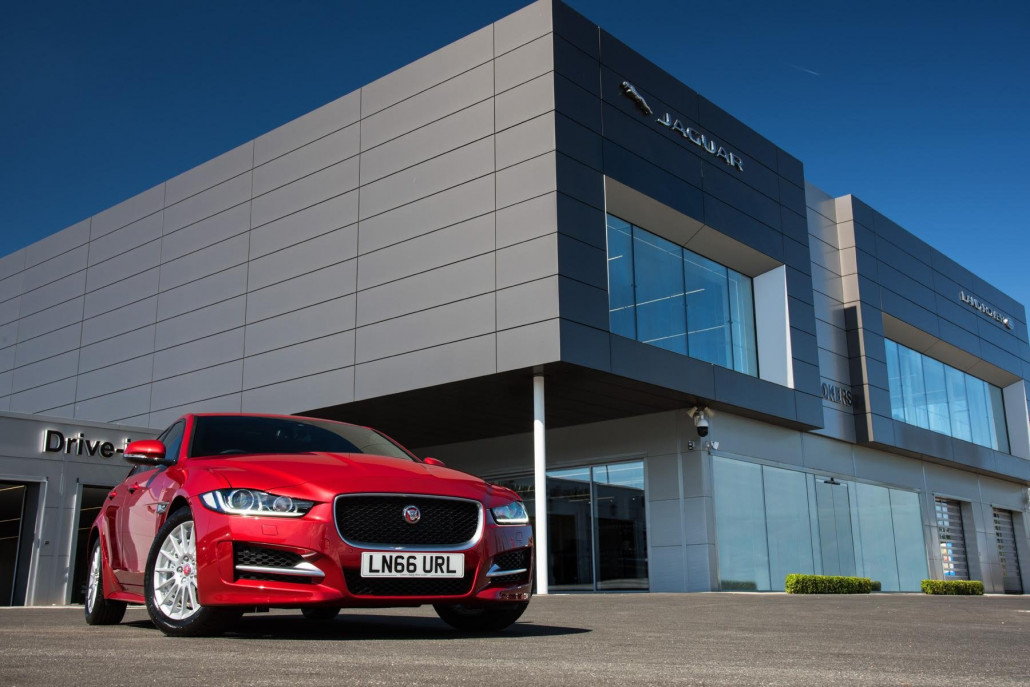 Jaguar UK makes a bold statement this summer with an open invitation for car buyers to test the multi-award-winning XE against its rivals in the market through group tests arranged at UK showrooms.

More than 250 examples of the three main rivals to the Jaguar XE have been brought in for the first weekend of September and placed at key Jaguar retailers across the UK for the magazine-style group tests to take place.

Jaguar Land Rover UK managing director Jeremy Hicks said: “Our offer is simple: if you are interested in test driving a Jaguar XE, but are uncertain about how it will compare against its key rivals, then contact your local Jaguar retailer and arrange your own personal group test.

“It’s a bold move, never done before by a manufacturer in the UK, but the Jaguar XE speaks for itself. It is the best looking car in its class, appealing to the heart but with class-leading running costs that add up to a shrewd financial purchase.

“It’s a class leader across the key measures of efficiency, performance and cost of ownership and absolutely holds its own in the most hotly contested sector of the market against the most established players in the world. We know it, the critics know it, now it’s time for car buyers across the UK to know it – and crucially, experience it – for themselves.”

The multiple Executive Car of the Year winner has played a crucial role in the business’s record-breaking sales in 2016, with almost 30,000 XEs making their way onto global driveways so far this year. The Autocar 2016 ‘Game Changer’ is fast approaching its 50th award, and was shortlisted for the coveted European Car of the Year award.

Already hailed as the best drivers’ car in its class, the updates to the XE for the 2017 model year have enhanced this further. It now comes with key specification additions; including an all-wheel drive (AWD) system, which is available to order on the 2.0-litre Ingenium 180PS diesel variant.

The 2017 model year XE also comes with a state-of-the-art InControl Touch Pro infotainment system with a 10.2-inch tablet-style touchscreen that offers intuitive operation, super-fast response times and intelligent navigation. The system offers a Wi-Fi hotspot for up to eight devices, and is compatible with an Apple Watch app, that offers remote functions including fuel level check, lock and unlock, and even remote engine starts.

The Jaguar XE is available to order now at Jaguar UK retailers priced from £26,990.