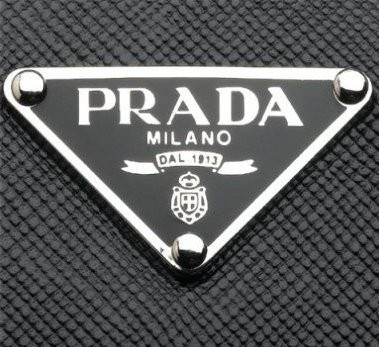 Italian fashion brand Prada has announced plans to open 260 new stores in the next three years as it attempts to tap into the world’s emerging markets.

The company is to add 12 to 15 stores in China in 2012, whilst new outlets will also be created in Brazil and several Persian Gulf countries.

Prada hopes to generate about 40 percent of its sales from the Asia Pacific region in 2012 and 2013 – which would represent a 5 percent increase from the past year. Demand for

Speaking to Bloomberg television, Patrizio Bertelli, chief executive of Prada, said: “We are expanding in Morocco, Istanbul, Beirut, Dubai and Qatar. Brazil is also a big market we're looking at.”

Demand for Prada's leather goods and other items are on the rise in China and Chinese tourists is also driving growth in the European market, Bertelli said.

He added that whilst Prada currently do not have any shops in India, they are looking to open a debut store maybe in a luxury hotel in Mumbai or New Delhi soon.

Prads was founded by Mario Prada in 1913.