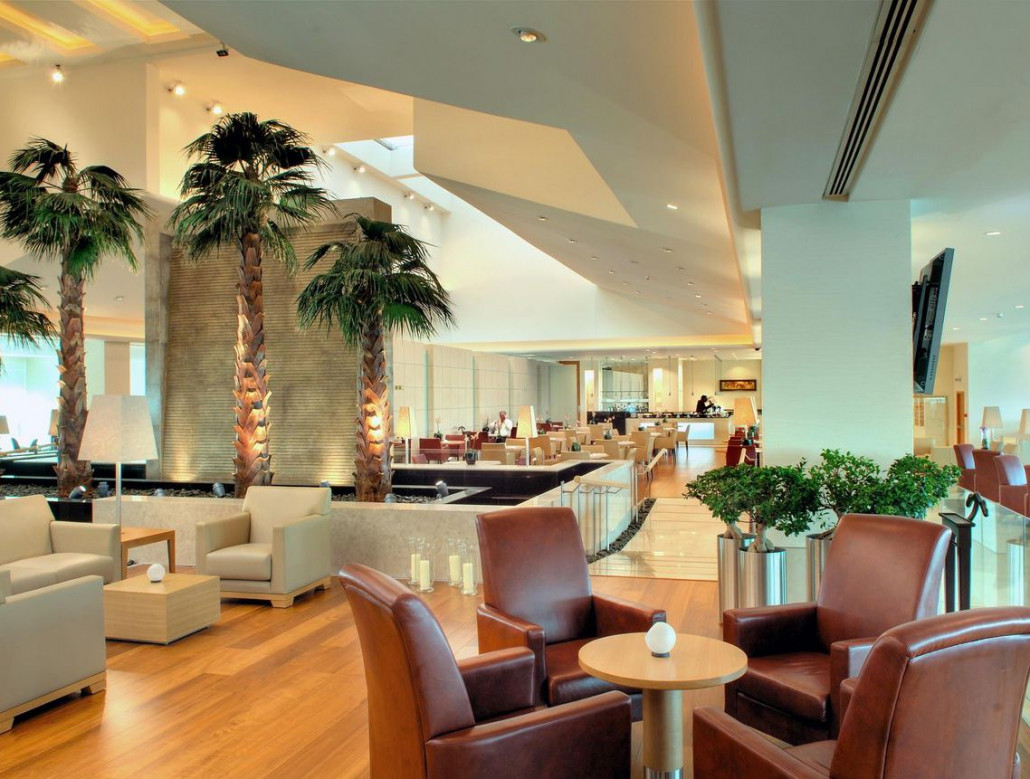 The Premium Terminal at Qatar’s Doha International Airport has received recognition as the world’s best airport terminal for the third year running.

Boasting an array of lavish services and amenities including personal chauffeurs, 5-star dining options and in-transit spa and sauna experiences, the terminal has proved a consistent favourite with premium travellers over the past 36 months.

The award was announced at Skytrax’s World’s Best Airport Awards in Geneva, Switzerland after more than 12.1 million travellers cast their votes.

Built in 2006 at a cost of $100 million, the Premium Terminal is spread over 10,000 square metres and is reserved for first and business class travellers on Qatar Airways.

The terminal features its own duty-free shopping area, self-service check-in kiosks and dedicated e-gates to speed up immigration formalities.

Showers and private layover rooms are also available for passengers wishing to freshen up and get some sleep before boarding their next flight.

For families, there is a nursery and children’s play area, while business travelers can avail themselves of a conference and meeting room.

With an influx of more than 500 people a day, including some 50 daily births and 20 immigrants arriving an hour, Qatar was last year named the world’s fastest growing country.